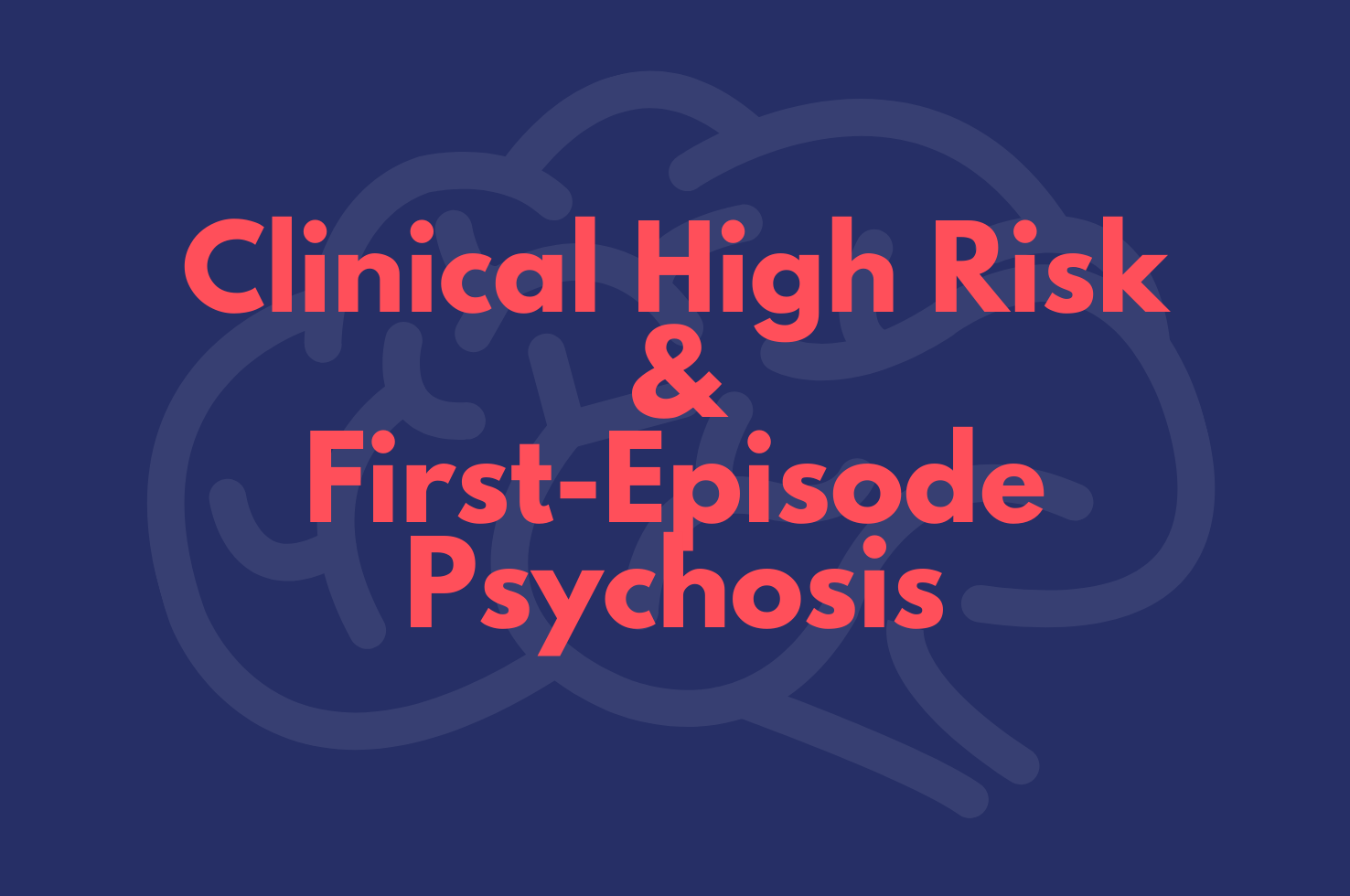 More than 20 members of the Department of Psychiatry faculty conduct a wide range of research pertaining to schizophrenia, bipolar disorder, and other psychotic disorders. Recent Pitt Psychiatry studies in Neuropsychopharmacology and Psychological Medicine present new findings pertaining to clinical high risk for psychosis and first-episode psychosis.

Recent neuroimaging research has revealed abnormalities in the thalamus in patients with schizophrenia, including both chronic and early-course patients, as well as individuals with clinical high risk for psychosis. These findings suggest that thalamic dysfunctions are present before the onset of psychiatric disorders such as schizophrenia.

Research has also indicated that alteration between excitatory and inhibitory control, as reflected by alteration in GABAergic and glutamatergic (GABA/Glu) balance, may underlie thalamic deficits linked to the risk and development of psychosis.

However, there is a lack of in vivo evidence of GABA/Glu thalamic abnormalities in the clinical high-risk state. University of Pittsburgh researchers including Ahmad Mayeli, PhD (postdoctoral scholar) and Fabio Ferrarelli, MD, PhD (Associate Professor of Psychiatry) employed 7T magnetic resonance spectroscopic imaging to investigate the GABA/Glu balance in the thalamus of 15 clinical high-risk individuals, relative to unaffected control subjects.

“These findings suggest that thalamic activity is altered even before the onset of psychosis and that the imbalance between excitation and inhibition, as reflected by GABA/Glu, may represent a biomarker of thalamic dysfunction,” said Dr. Ferrarelli, the study’s senior author. “The study’s results provide putative molecular and neuronal targets for early interventions in youth at risk for schizophrenia and related psychotic disorders.”

Context-specific abnormalities of the central executive network in first-episode psychosis: Relationship with cognition

Dr. Sarpal, the study’s first author, commented on the importance of this focus: “Background connectivity represents the contextual-state underlying task-specific engagement of neural systems, independent of both stimulus-specific activation, and the resting brain state.”

The scientists observed decreased context-specific connectivity during working memory processing between the dorsolateral prefrontal cortex and parietal cortex portions of the central executive network. Notably, they observed less engagement of this state-dependent network during working memory, representing an impaired ability to achieve this context-specific brain state in first-episode psychosis participants.

The findings from the study were recently published in Psychological Medicine. Said Dr. Sarpal, “We were surprised to see a relationship between our background connectivity findings and an external measure of cognition. This further supported that impairments in background connectivity may relate to some portion of the cognitive deficits observed in psychotic disorders.”