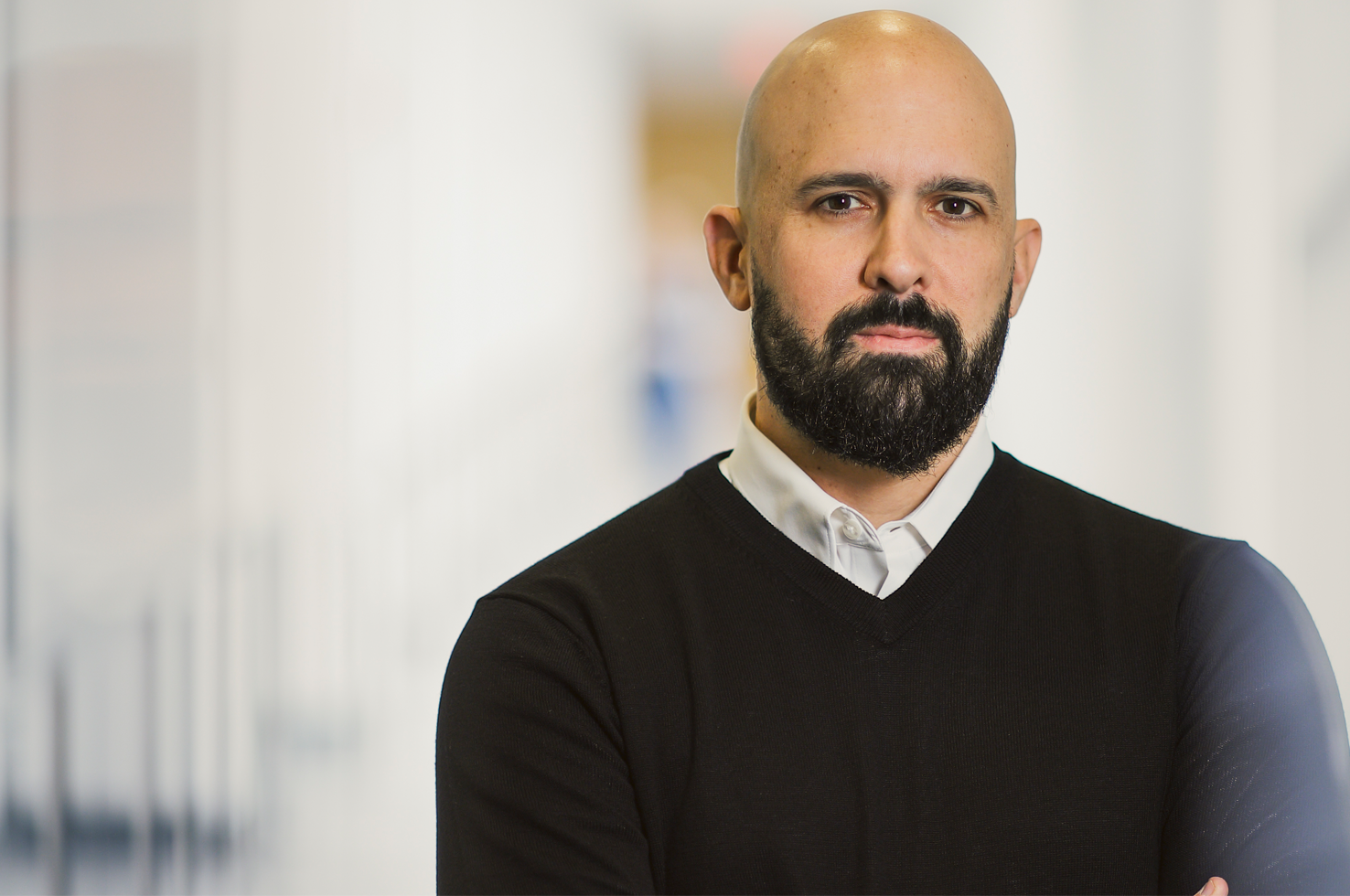 We are delighted to announce that Matthew MacDonald, PhD, has been promoted to Associate Professor of Psychiatry by the University of Pittsburgh School of Medicine.

Dr. MacDonald earned his PhD in pharmacology from the University of Pennsylvania and completed his postdoctoral research at the University of Pittsburgh Department of Psychiatry in the National Institute of Mental Health (NIMH)-funded Training in Transformative Discovery in Psychiatry T32 program under the mentorship of Robert Sweet, MD (UPMC Endowed Professor of Psychiatric Neuroscience and Professor of Neurology). In 2015, Dr. MacDonald was appointed to the Pitt Psychiatry faculty as assistant professor.

Dr. MacDonald’s research program uses mass spectrometry to analyze protein networks in human post-mortem brain tissue. He is a nationally and internationally recognized leader in his field, creating an essential liaison between synaptic proteomics and psychiatric disorders, particularly schizophrenia, by studying the proteome of the human brain and developing tools to characterize it.

Dr. MacDonald is a past recipient of a NARSAD Young Investigator Grant. In 2018, he was awarded a UPMC Immune Transplant and Therapy Center (ITTC) Research Grant to investigate the protein signature of synapse loss and cognitive decline during aging, which allowed him to purchase a Thermo Scientific mass spectrometer, and Pitt was among the first academic institutions in the world to acquire this instrument. Dr. MacDonald is currently the principal investigator of an NIMH-funded R01 examining synaptic protein networks, genetic risk, and spine loss in schizophrenia. He has also collaborated on a variety of federally funded grants within the Department of Psychiatry and across other departments at Pitt, including work on Alzheimer’s research.

An effective and generous mentor, Dr. MacDonald makes important contributions to the educational mission of the Department; he has taught medical students, graduate students, and undergraduates on topics including affective neuroscience, memory and cognition, and the analysis of psychological data.

“Dr. MacDonald has led the way in applying proteomics (the simultaneous quantification of thousands of proteins) to human brain tissue studies of schizophrenia,” said Dr. Sweet. “He brings creative energy to his use of cutting-edge methods in protein chemistry and analysis, furthering our understanding of schizophrenia, and—through his many collaborations—of other neuropsychiatric illnesses. These accomplishments have already established him on the world stage as a leading researcher.”

“Dr. MacDonald’s mass spectrometry research program is a visionary and a highly valued asset in our Department,” said David Lewis, MD (Chair, Department of Psychiatry). “A recognized leader in proteomics research as related to psychiatric illness, his work contributes to a growing field that he is simultaneously helping to define.”