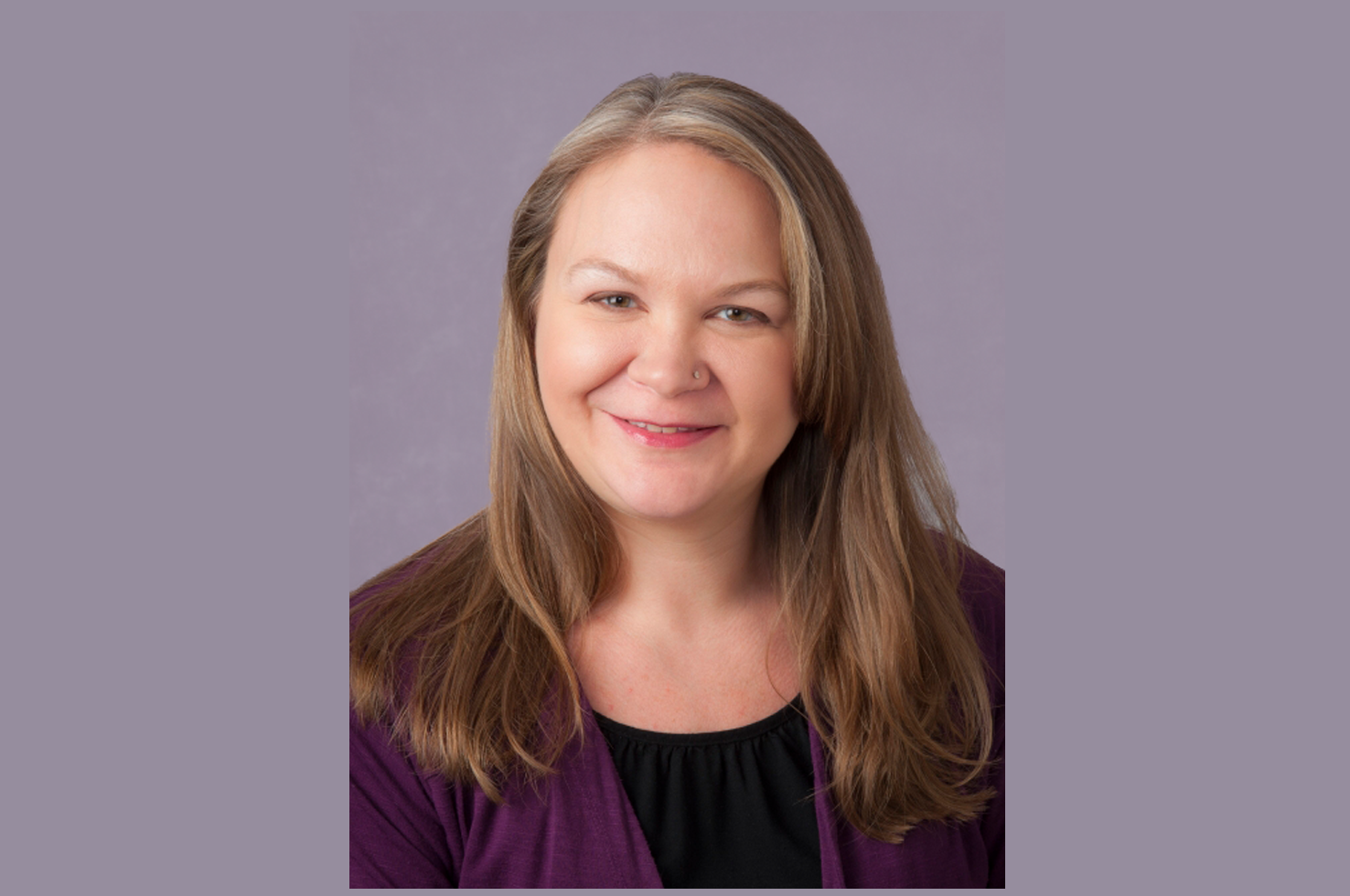 Dysregulated affective dynamics (i.e., how emotions ebb and flow over time) have most often been studied among people with a given disorder compared to an unaffected control group. However, this approach has yielded inconsistent findings because many emotional states are seen across multiple psychopathologies. In fact, research has shown that psychiatric disorders are organized by evidence of internalizing (e.g., depression and anxiety) or externalizing (e.g., antisocial or substance use disorders) factors, with some features seen in both internalizing and externalizing behaviors.

Yet research in this area has been plagued by several methodological limitations. In particular, affective dynamics across externalizing pathologies—rather than in specific disorders—have been studied less than disorders on the internalizing spectrum. Investigators from Pitt Psychiatry including Lori Scott, PhD, Joseph Beeney, PhD, Amy Byrd, PhD, Vera Vine, PhD, Paul Pilkonis, PhD, and Stephanie Stepp, PhD, examined relations between higher-order dimensions of psychopathology to identify affective dynamics that are most closely associated with internalizing or externalizing disorders.

Dr. Scott, the study’s first author explained, “Prior work suggests that many disorders on the internalizing spectrum share the same ‘affective signatures,’ such as persistently high levels of negative affect and unstable emotions, but little is known about whether externalizing disorders have their own affective signatures that might require different types of interventions.”

The research team recruited 156 participants from the ongoing Pittsburgh Girls Study. The subsample represented young women who had engaged in externalized aggressive behavior, suicidality, or self-injury during the past year. Participants completed semi-structured interviews followed by a 21-day web-based ecological momentary assessment in which they were asked to rate the degree to which they had experienced different types of negative affect (feeling ashamed, guilty, hostile, irritable, scared, sad and lonely) and positive affect (feeling excited, proud, happy, cheerful, joyful and delighted) in the past 15 minutes.

“These findings point to novel intervention targets, especially for externalizing disorders, based on ‘affective signatures,’” said Dr. Stepp, the study’s senior author. “Specifically, treatment strategies promoting the stabilization and maintenance of positive affect might be particularly useful for those with externalizing disorders."