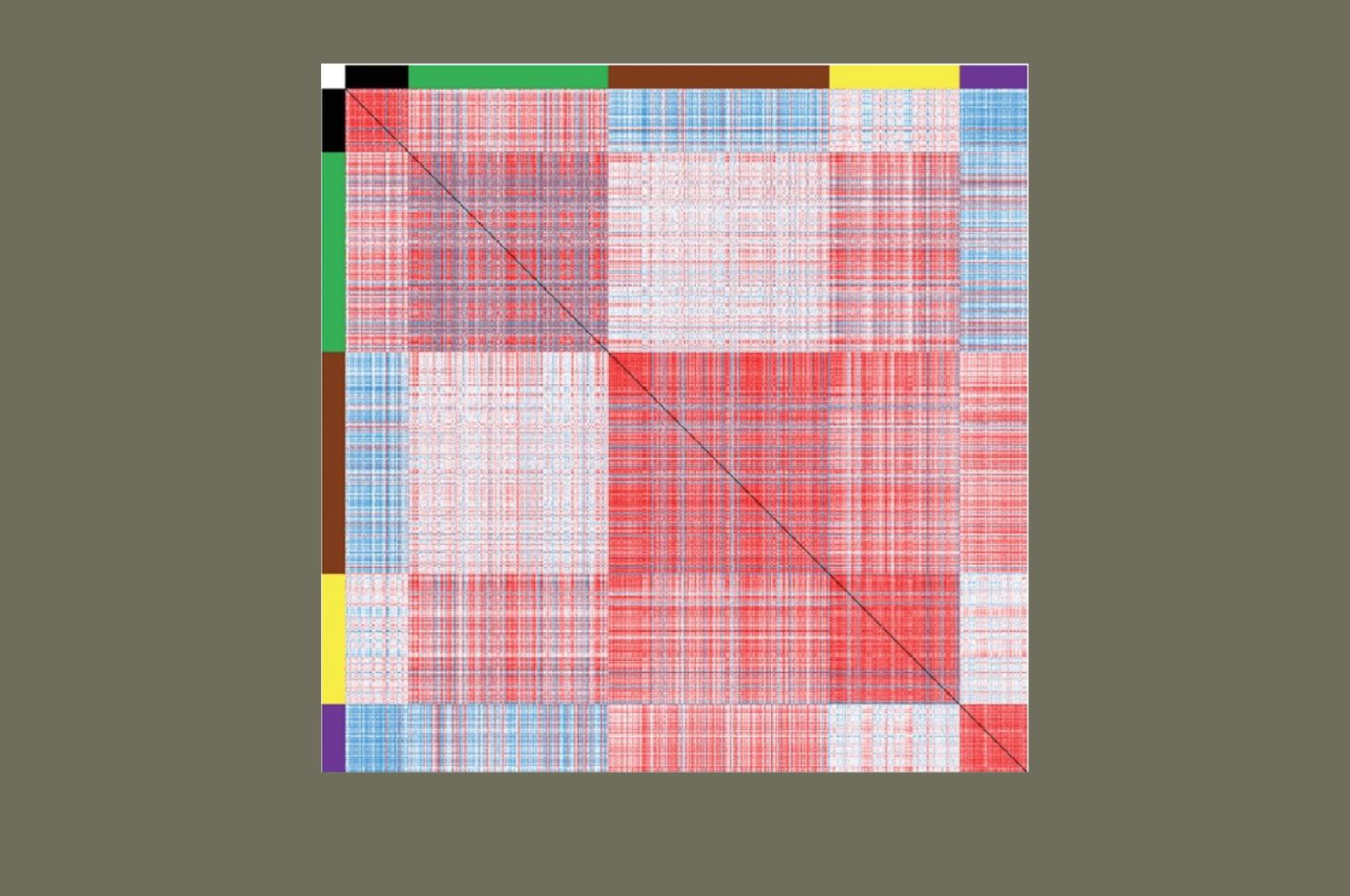 Schizophrenia and bipolar disorder share genetic and environmental risk factors, and in some cases, certain clinical features such as cognitive impairments and psychosis. Mitochondrial dysfunction is proposed to contribute to the functional, morphological, and molecular brain alterations that may underlie the common features of these disorders. However, mitochondria are critical for multiple biological processes essential for brain function. Whether the specific functional processes affected and/or the severity of alterations is common across these two disorders is unclear. Further, the antipsychotic medications commonly prescribed for both disorders can affect neuronal and mitochondrial functioning, but whether these medication effects are related is unknown.

In a study recently published in The American Journal of Psychiatry, Pitt Psychiatry scientists Jill Glausier, PhD (Assistant Professor of Psychiatry), John Enwright, PhD (Instructor in Psychiatry), and David Lewis, MD, (Distinguished Professor of Psychiatry and Neuroscience, Thomas Detre Professor of Academic Psychiatry), address these issues by using transcriptomic profiling to investigate mitochondrial functional pathways in total gray matter and in layer 3 and layer 5 pyramidal neurons from the dorsolateral prefrontal cortex in individuals with schizophrenia or bipolar disorder, and in monkeys chronically exposed to antipsychotic drugs.

“Understanding the nature of cortical mitochondrial alterations in individuals with schizophrenia and bipolar disorder is essential for identifying novel and evidence-based therapeutic targets. This study, which investigates similarities and differences between these two disorders on distinct mitochondrial functional pathways at multiple levels of anatomical resolution, provides meaningful progress towards this goal,” said Dr. Glausier, the study’s first author.

The investigators analyzed a large and specific gene set that captured the diversity of mitochondrial functional processes. Gene expression was quantified via RNA sequencing in   dorsolateral prefrontal cortex total gray matter, and by microarray in layer 3 and layer 5 pyramidal neurons, from postmortem human brain samples donated to the National Institute of Mental Health funded-Brain Tissue Donation Program at the University of Pittsburgh. The investigators utilized a dual analytical strategy: 1) identification of differentially-expressed genes and their functional pathway enrichment, and 2) application of weighted gene co-expression network analysis to examine how differences in gene expression affect the preservation of higher-order relational modules. Finally, analyses were also completed in  dorsolateral prefrontal cortex total gray matter and layer 3 and layer 5 pyramidal neurons from monkeys that were chronically exposed to  antipsychotic medications in a manner similar to human treatment paradigms.

Findings from the analysis of mitochondrial-related gene expression revealed alterations in dorsolateral prefrontal cortex total gray matter in both schizophrenia and bipolar disorder subjects, yet the disease effect was substantially stronger in schizophrenia. Additionally, alterations in mitochondrial functional pathways, all of which were related to lower energy production, were found only in schizophrenia subjects. Despite the preponderance of differentially expressed genes, higher-order genes expression relationships were preserved in schizophrenia subjects. Differentially expressed genes in the bipolar disorder group were not enriched for functional pathways. This pattern of findings was also identified in pyramidal neurons. Finally, none of the findings in either schizophrenia or bipolar disorder subjects were identified in monkeys exposed to antipsychotic medications.

“These findings support the idea that alterations in mitochondrial function are shared between schizophrenia and bipolar disorder, but also demonstrate that the nature of these alterations is distinct, and their severity is greater, in individuals with schizophrenia,” said Dr. Lewis, the study’s senior author. “The pattern of alterations in schizophrenia are consistent with a prevailing hypothesis that prefrontal pyramidal neurons are hypoactive, with lower needs for energy productive, in schizophrenia.”