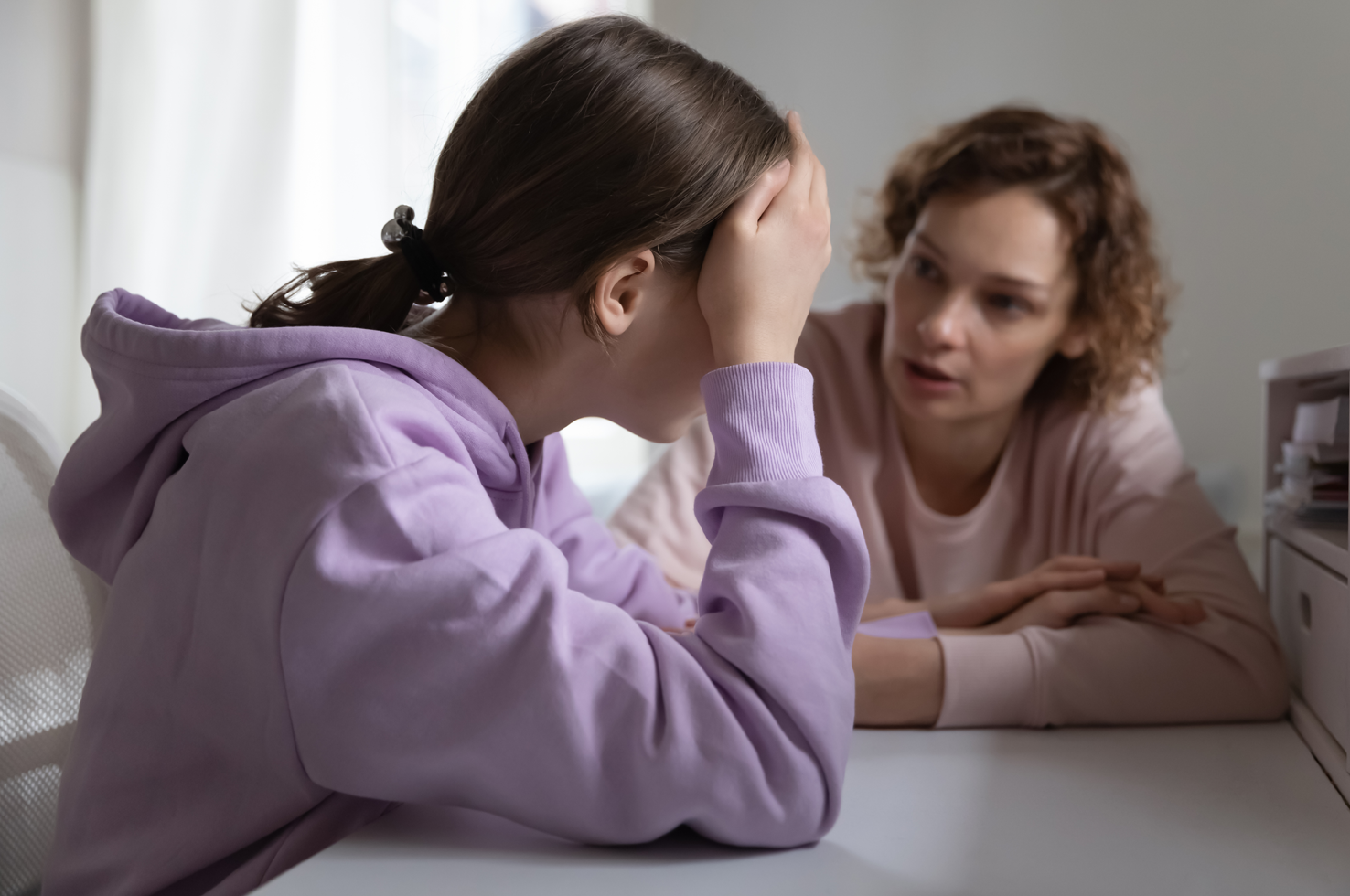 The scientists examined baseline RSA, RSA reactivity to parent-child conflict, and their interaction as predictors of dysregulated emotion and behavior in daily life. These associations were examined during the transition to adolescence, a developmental period characterized by normative increases in physiological reactivity and interpersonal conflict.

“RSA is of particular interest given its unique association with parasympathetic nervous system function and its implicated role in self-regulation,” said Dr. Byrd, the study’s lead author. “We focused on physiological reactivity to stressors that reflect real-life social experiences, such as parent-child conflict, during this sensitive developmental window to enhance our understanding of risk for psychopathology. To characterize a more nuanced pattern of physiology in youth, we applied an under-utilized analytical approach to assess the within-person interplay between baseline RSA and RSA reactivity.”

Participants in this longitudinal study were 162 clinically referred youth (ages 11-13) who were receiving treatment for a range of mood or behavior problems. Youth and their parents completed a laboratory assessment that included continuous physiological recording during baseline tasks and a parent-child conflict discussion task. Following each laboratory assessment, youth and their parents also completed a four-day ecological momentary assessment that consisted of ten prompts sent to their phones over the course of a long weekend to capture dysregulated emotion and behavior in daily life.

Dr. Stepp, the study’s senior author concluded, “Our findings show that excessive RSA reactivity uniquely, and in combination with baseline RSA, increased risk for dysregulation in daily life. This finding highlights the role of autonomic stress responding as a risk factor for psychopathology and suggests that among clinically referred youth, intervention strategies targeting reactivity to stress, specifically interpersonal conflict, may be particularly useful in helping to reduce dysregulated emotion and behavior.”