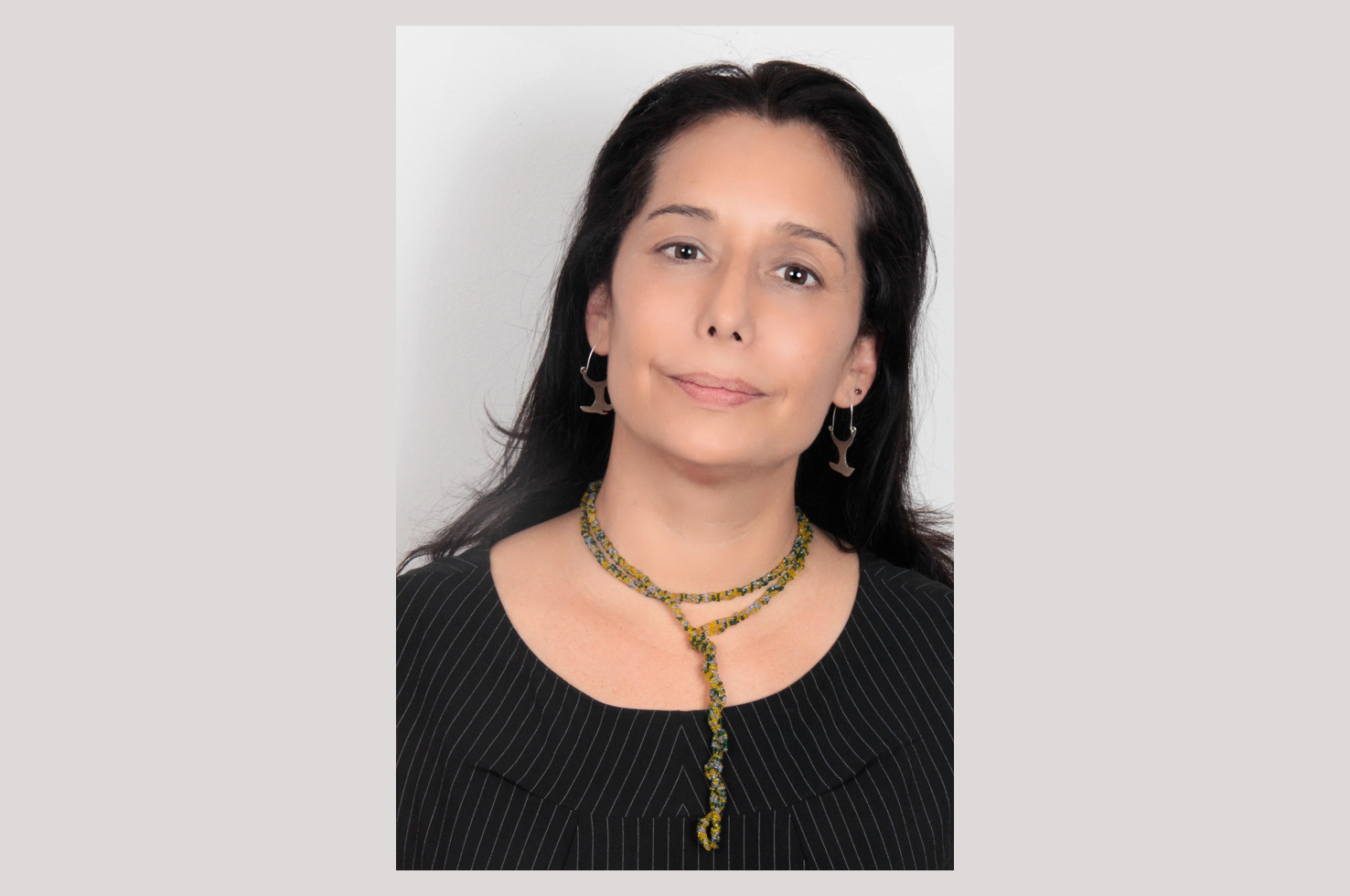 Adolescence can be marked by heightened reward drive and sensation-seeking behaviors, which engage the reward system. These behaviors are thought to be caused by a developmental peak in dopamine processing in the nucleus accumbens, part of the striatal reward system. However, a better understanding of the relationship between these behaviors and dopamine has been difficult to achieve because the standard techniques for studying the dopamine system cannot be used in young people.

A Pitt Psychiatry team, including Bart Larsen, PhD, Finnegan Calabro, PhD, and senior author Beatriz Luna, PhD, addressed these challenges by performing innovative methods of multimodal neuroimaging on a sample of 146 individuals ages 12–30 with no reported history of psychiatric or neurological disorders. The team measured iron concentration in brain tissue—specifically R2’, which co-localizes with dopamine vesicles and is necessary for dopamine synthesis—as an indicator of dopamine neurobiology. They obtained an indirect measure of dopamine neurobiology with magnetic resonance imaging from all participants, followed by simultaneous positron emission tomography (PET) imaging and R2’ iron imaging, from participants ages 18–30, to assess indices of striatal dopamine neurobiology and compare them to tissue iron concentration.

The findings, recently published in Nature Communications, showed that iron concentration increases through adolescence and is specifically associated with positron emission tomography dihydrotetrabenazine (a measure of presynaptic vesicular dopamine storage) measures of presynaptic vesicular dopamine. These results demonstrate that a non-invasive MRI measure – R2’ – can be used to assess dopaminergic status in populations that have limitations in using invasive measures such as PET. Importantly, they found that PET raclopride measures of dopamine receptor availability decreased from 18-30 years of age reflecting specialization of the dopaminergic system. This finding suggests that dopamine availability becomes established during adolescence as decreases in postsynaptic receptor density change the dynamics of tonic and phasic dopamine function. These findings have important implications for understanding heightened reward reactivity and risk taking in adolescence and also inform the neural mechanisms of vulnerability to psychopathology (e.g., mood disorders, addiction, psychosis) which often engages the striatal dopaminergic system.

Dr. Luna remarked on the results of this study: “We were particularly excited at these findings, which suggest that dopamine availability is established by adolescence, followed by a process akin to synaptic pruning but at the receptor level in the striatal dopaminergic system. This provides light into adaptive and maladaptive adolescent sensation seeking but also identifies a developmental mechanism that could be vulnerable to abnormal specialization resulting in psychopathology.”