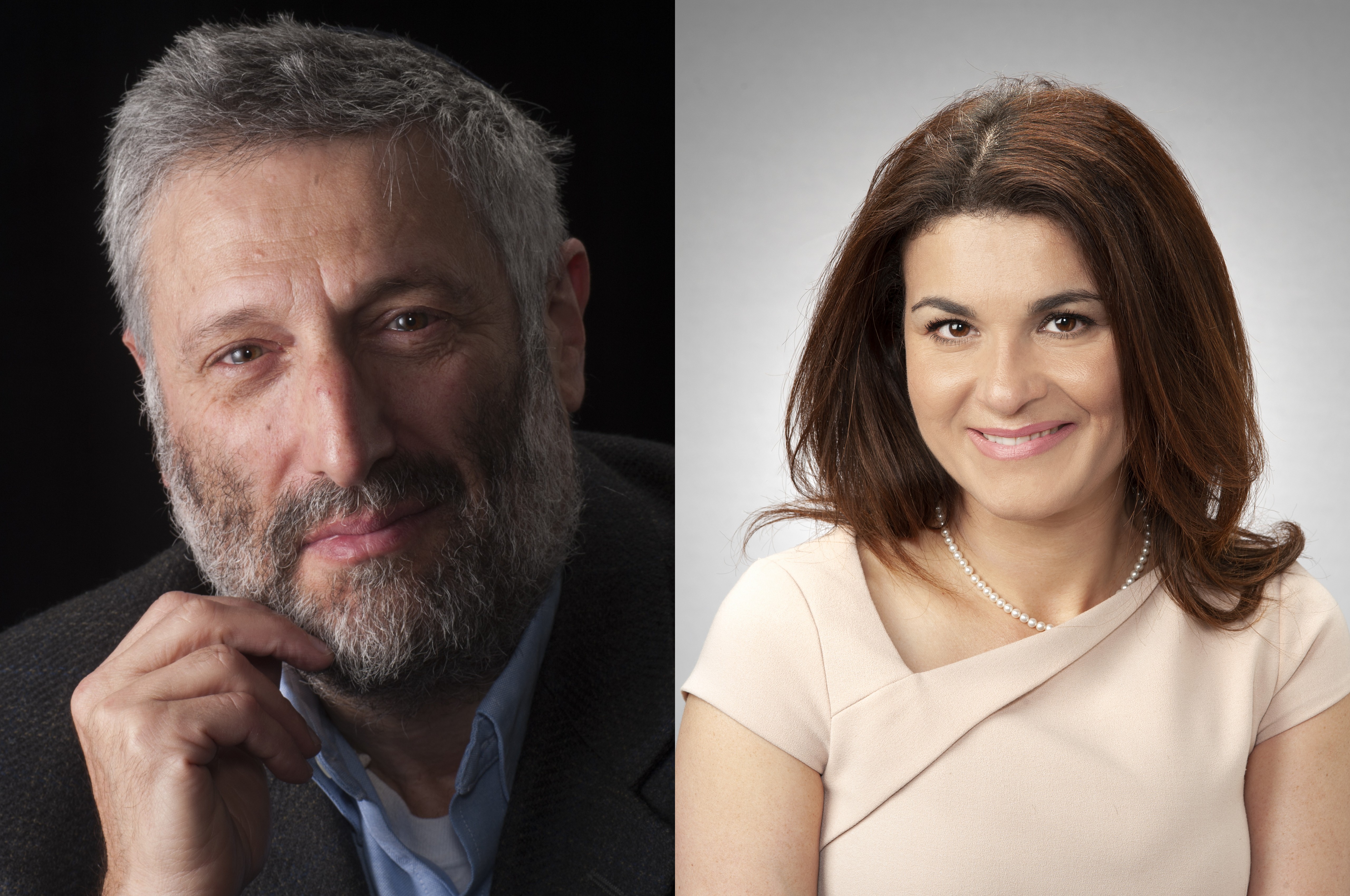 The death of parent is an incredibly stressful event for a child, and one that can have profound consequences for the child’s future wellbeing. However, little is known about the specific long-term impact of parental loss because these types of studies are challenging to conduct. Pitt Department of Psychiatry researchers recently completed a seven-year prospective examination of pediatric grief following parental death, the longest and most detailed study to date. They found that the loss of a parent had an early and persistent negative impact on the academic and social functioning of the child that was in part due to the onset of depression within the first two years after the parent’s death. The results were published in the American Journal of Psychiatry.

“We found that kids who have lost a parent are more than twice as likely than nonbereaved kids to show impairments in functioning at school and at home, even 7 years later. Importantly, this finding held up even when we adjusted for risk factors such as a pre-existing psychiatric disorder in the child or parent,” said the study’s co-senior author, David Brent, MD, Endowed Chair in Suicide Studies and Professor of Psychiatry, Pediatrics, Epidemiology, and Clinical and Translational Science.

In a project that took more than a decade to complete, Dr. Brent and co-senior author Nadine Melhem, PhD, Associate Professor of Psychiatry, and colleagues examined pediatric bereavement for seven years following the sudden loss of a parent by suicide, accident, or natural death. They followed 216 children aged 7 to 17 and compared them to 172 demographically similar nonbereaved children. The children and their surviving parents were interviewed at five different time points across the seven years of the study.

“Subthreshold symptoms that do not meet the criteria for a psychiatric disorder can also profoundly affect a child’s quality of life, so in a first for pediatric grief studies, we also used a global scale of day-to-day academic and social functioning to better capture the true magnitude of the effects of bereavement,” said Dr. Melhem. The team found profound changes in daily functioning: children who had lost a parent showed higher rates of functional impairment than nonbereaved children across all time points of the study.

Another unique aspect of the study is that the repeated assessments of the bereaved children over a long period of time enabled the researchers to look at not just how problems unfolded, and when they occurred, but also what the some of the underlying mechanisms were.

To examine the mechanisms responsible for the effects of bereavement on daily functioning, the researchers used a method of statistical analysis called structural equation modeling. They found that not only did pediatric bereavement have a direct effect on function, it also indirectly affected function by leading to both depression and an increased vulnerability to subsequent negative life events. In order to better understand the biological mechanisms by which parental death might increase the vulnerability of children to subsequent adversity, Dr. Melhem, in collaboration with Dr. Brent, is leading a new pediatric study that examines the impact of a parent’s cancer diagnosis and subsequent death on two key stress pathways, the hypothalamic-pituitary-adrenal (HPA) axis and inflammation.

“Findings from longitudinal studies like this one are exciting because they suggest when and how to intervene with children who have lost a parent,” wrote Kathryn Cullen, MD, of the University of Minnesota, in a commentary accompanying the article.

The current study demonstrates that the first two years after losing a parent are a high-risk period for developing depression. “Our results also show that kids who have lost a parent, especially before age 12, and are showing difficulties with daily functioning need to be evaluated and, if necessary, treated with evidence-based interventions such as the Family Bereavement Program, which teaches coping skills to the child and surviving parent. Early identification and intervention are the keys to protecting children against the effects of parental loss,” said Dr. Brent.