New Research on the Effects of Clozapine on Treatment-Resistant Schizophrenia 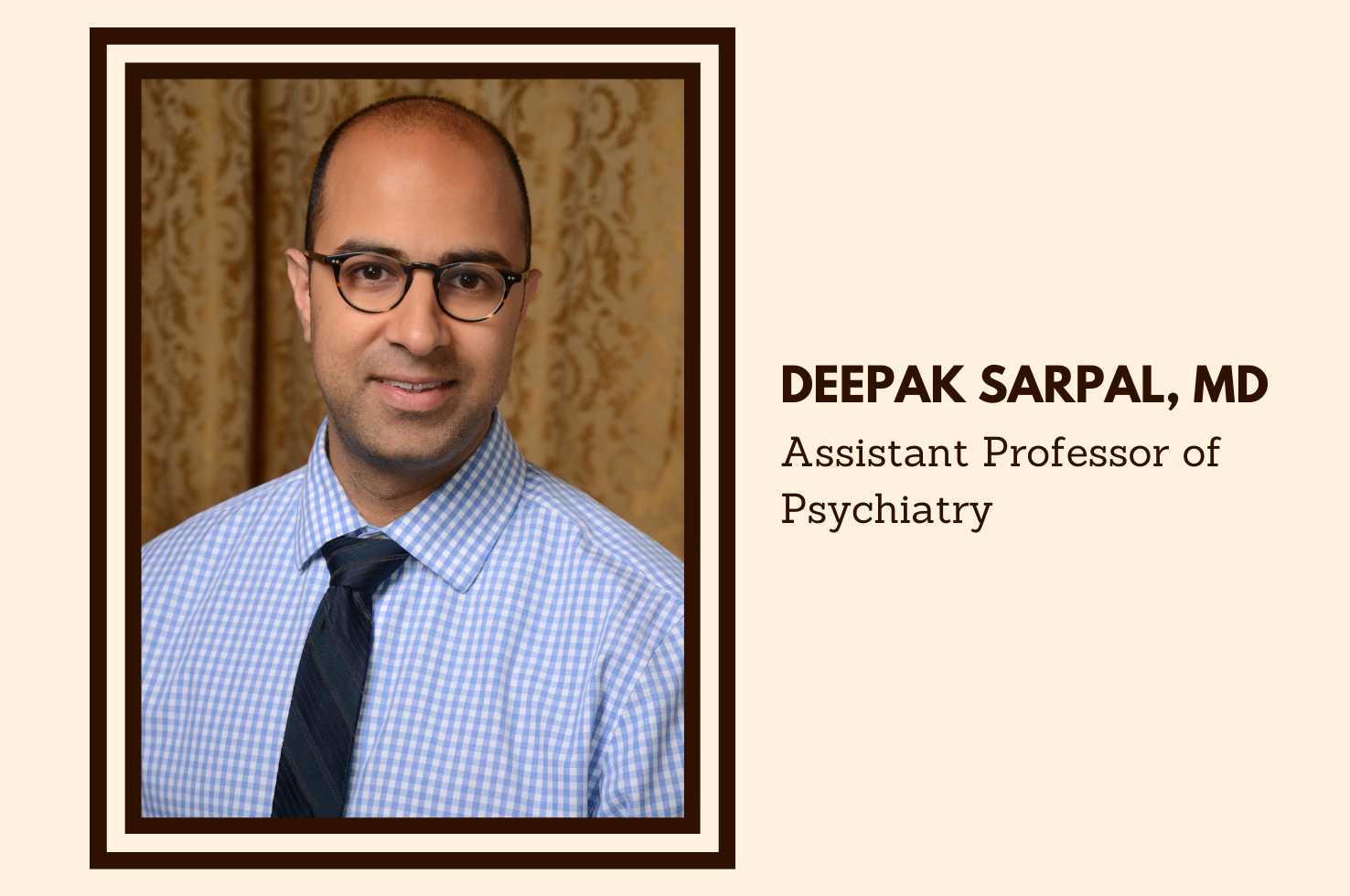 We spoke to Dr. Sarpal about the two studies he published in Psychopharmacology and Schizophrenia Research.

What did you find out about how clozapine works in the brain from these two studies?

Clozapine is a unique drug with a rich pharmacology. It works in a lot of systems and receptors, with numerous noticeable clinical effects: it is used for refractory schizophrenia, has anti-suicidal properties, and has exhibited 40% reduction in mortality relative to other anti-psychotic medications.

For many years, researchers have been trying to understand the neural and molecular mechanisms underlying clozapine’s effectiveness. With other antipsychotic drugs, we see increased corticostriatal functional connectivity that interferes with response to treatment, and in the Psychopharmacology study, we tested whether this connectivity finding relates to clozapine as well. We were surprised to find that it does.

Prior studies suggest possible pro-cognitive effects of clozapine’s major metabolite, N-desmethylclozapine that impact working memory. Thus, in the Schizophrenia Research study, we were interested examining  the ratio of clozapine and N-desmethylclozapine, in relation to working memory and changes in related functional circuitry across clozapine treatment in individuals with treatment-resistant schizophrenia. We replicated prior findings by showing higher working memory performance in relation to more plasma N-desmethylclozapine. We also observed a related change in functional interactions between the basal forebrain and the dorsolateral prefrontal cortex, two brain regions that are crucial for cognition.

How did you become interested in studying treatment-resistant schizophrenia and clozapine?

The idea for the Psychopharmacology study came from my own clinical observations of antipsychotic treatment during training. I became interested in clozapine and its unique effects, as well as in the biological underpinnings of severe schizophrenia, so I decided to focus my neuroimaging studies on clozapine in this population. My National Institute of Mental Health-funded K award focused on collecting these data. Now, to see these results, it validates those efforts. I am excited to keep working with this population and follow-up on these findings to see how we can help people.