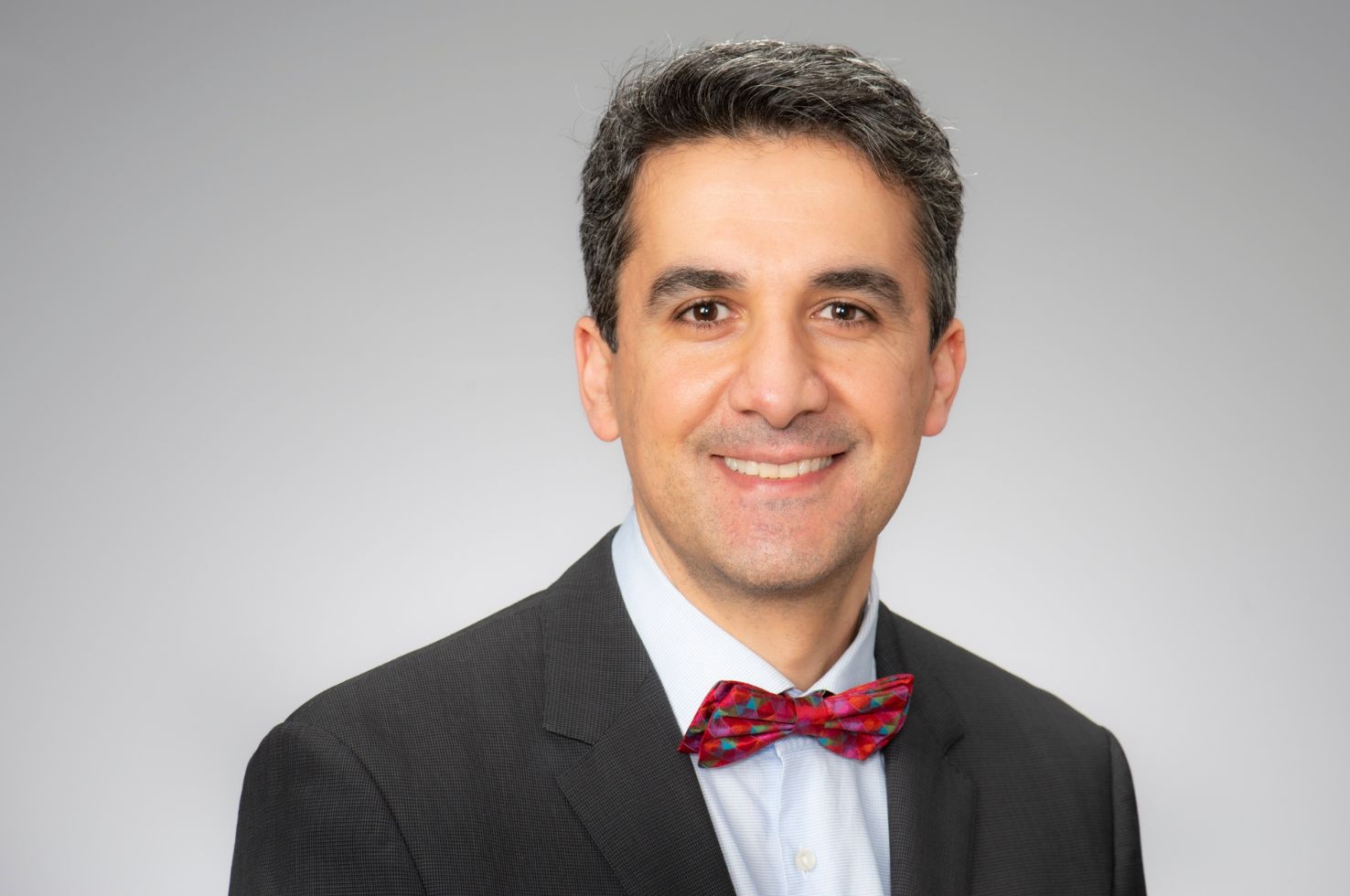 Substance use disorder is a public health crisis for which new treatments are urgently needed. In rare cases, regional brain damage (for example, following a stroke) can lead to addiction remission, and such cases can be used to identify therapeutic targets for neuromodulation. A group of investigators, including Khaled Moussawi, MD, PhD (Assistant Professor of Psychiatry, Neurology, and Bioengineering), from Pitt Psychiatry, analyzed computed tomography and magnetic resonance imaging data of brain lesions in patients with an addiction to nicotine cigarette smoking. They published the results in Nature Medicine.

The team analyzed one hundred twenty-nine brain lesions from two cohorts of daily smokers. Smoking cessation among study participants was defined using previously established criteria: the patient reported quitting smoking less than a day after their brain lesion, rated difficulty of quitting one or two on a scale of one to seven, reported not starting smoking again since their brain injury, and reported that they felt no urge to smoke since quitting.

Findings from the study showed that the lesions resulting in addiction remission occurred in multiple different brain locations but were characterized by a specific pattern of connectivity to brain regions implicated in circuit-based models of addiction. The investigators also found that the connectivity profile of lesions disrupting nicotine addiction is similar to the connectivity profile of lesions that reduce the risk of alcoholism, suggesting a shared network for addiction remission across these substances.

“Our study identified specific therapeutic targets for substance use disorders. The next step is to test the efficacy of targeting these brain areas with neuromodulation tools such as transcranial magnetic stimulation,” said Dr. Moussawi, the study’s co-first author.