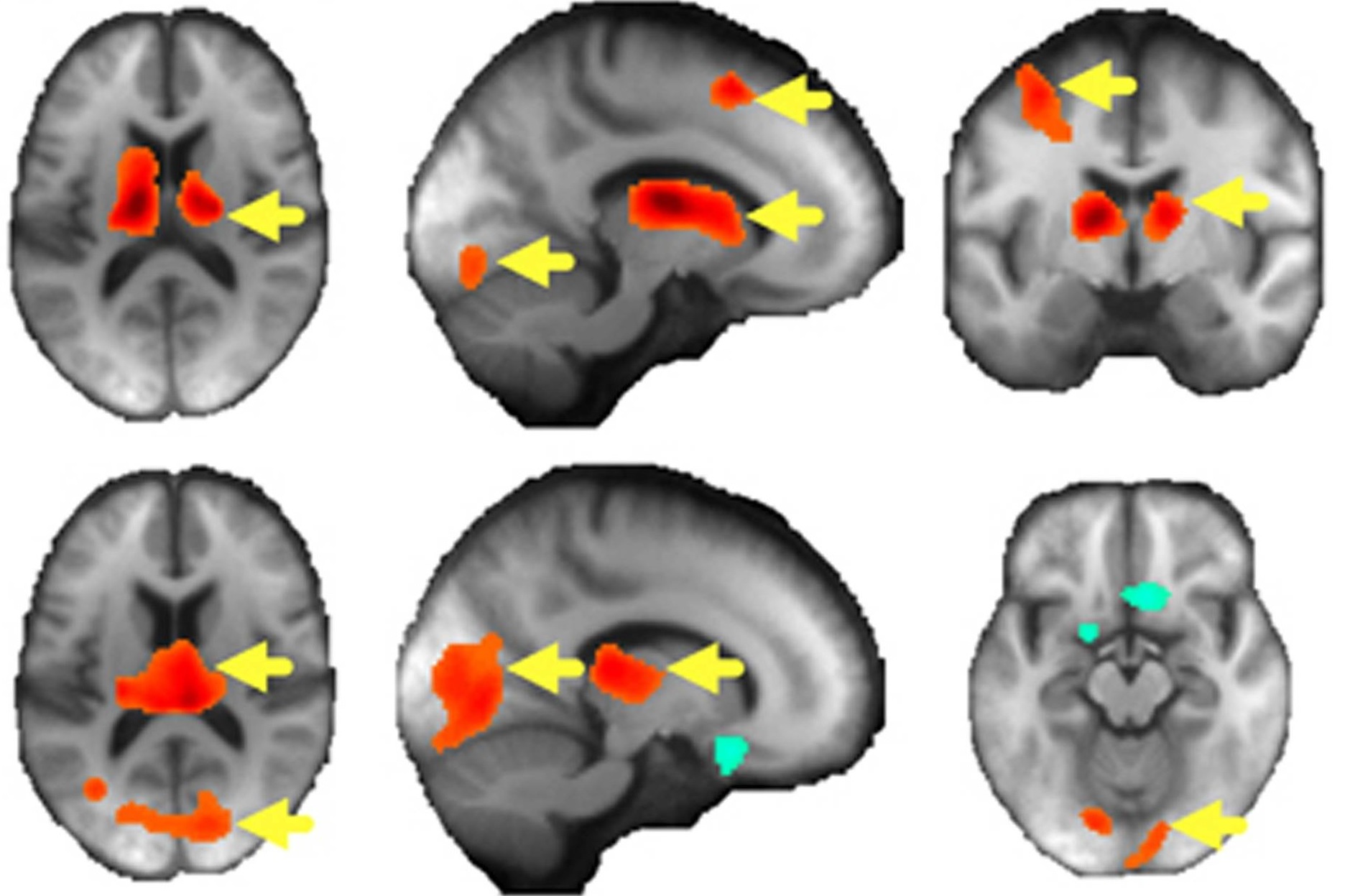 Severe worry arises from a complex blend of maladaptive affective and cognitive processes. Contrary to other forms of anxiety, there is no consensus in the field regarding the neural basis of worry. No previous study has looked at cerebral blood flow changes associated specifically with in-scanner induction and reappraisal of worry. In the first study of its kind, Department of Psychiatry investigators (Drs. Helmet Karim, Carmen Andreescu, Meryl Butters, and Howard Aizenstein) and their colleague in the Pitt Department of Biostatistics (Dr. Dana Tudorascu) describe the distinct components of the ‘neural phenomenology’ of worry - induction, maintenance, severity, and reappraisal - using a personalized, in-scanner worry script.

This study provides new data supporting the view of worry as a complex process that engages multiple regions of the brain in the initiation, maintenance and reappraisal of worry in older adults.