Now in Journal of Affective Disorders: Neural Response to Positive Stimuli in Young Children with Familial Risk for Depression 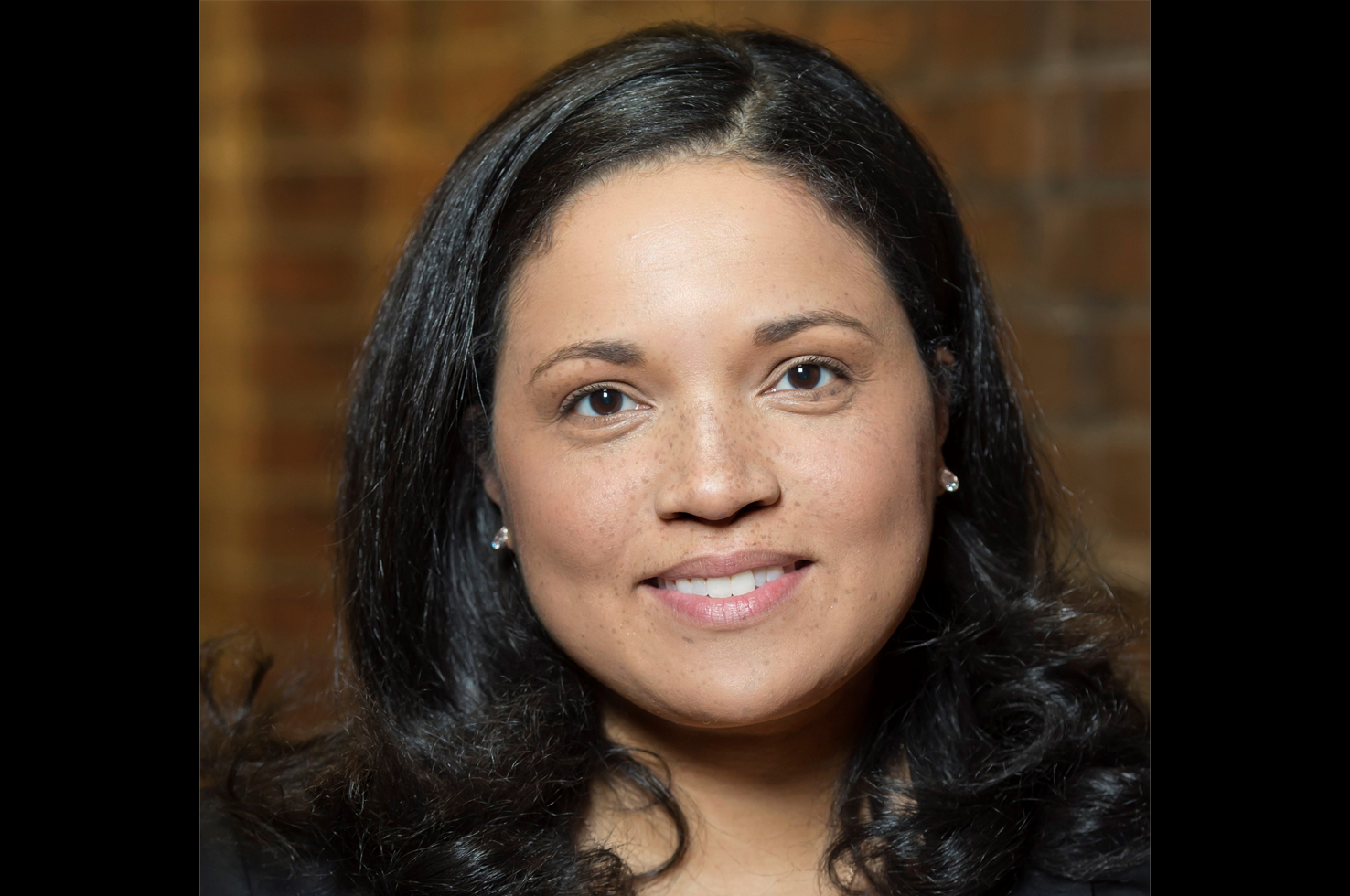 Children of parents with depression, when compared with their peers, are at increased risk to experience depression or other psychiatric illnesses. However, the neural mechanisms that contribute to the development of psychiatric illness in the offspring of affected parents is not well understood. Existing research has demonstrated that children at high risk for depression, compared with their peers, have neurophysiological differences in how they react to perceived threat.

However, researchers including Judith Morgan, PhD, and Erika Forbes, PhD, focused on high-risk children’s altered response to positive experiences, as disruption to positive affect is also closely associated with depression. To increase understanding of function in neural reward regions in high-risk six- to eight-year-old children, the team examined the neural response to pleasant stimuli in key brain regions associated with pleasure, motivation or reward: the ventral and dorsal striatum, orbitofrontal cortex and the prefrontal cortex.

“The early school-age years are an important time for exploration and play which facilitate learning and development. Children who are less motivated by pleasurable and rewarding experiences during this sensitive time may miss out on learning opportunities that foster healthy emotional and social development,” said Dr. Morgan, the study’s lead author.

Fifty-six children with no history of psychiatric disorder (e.g., ADHD, anxiety and depression) participated in the study. Of these, 25 children were identified as high risk for depression based on maternal history of depression, and 31 were categorized as low risk. Participants visited the laboratory twice during the study. First, mothers and children participated in clinical interviews to assess psychiatric history, as well as child depressive and anxiety symptoms. During the second visit, children underwent fMRI scans while completing a reward motivation task, as well as a facial recognition exercise in which they responded to positive and negative facial expressions.

The team observed greater behavioral reward-seeking in children who had greater response in the dorsal striatum, posterior cingulate, inferior parietal lobe and dorsolateral prefrontal cortex. However, they also found that high-risk children showed lower response in the dorsal striatum—implicated in goal-directed behavior, decision-making and action-contingent learning—when viewing pictures of positive facial expressions. Finally, they found that the association between behavioral reward-seeking and neural response to social reward in the dorsal striatum and dorsolateral prefrontal cortex was significant only for children in the high-risk group.

The study, published in the Journal of Affective Disorders, offers further evidence that children of depressed parents exhibit neural differences from their peers, and that these differences can appear early in life. Notably, children of depressed parents who showed lower activity in the dorsal striatum, left caudate nucleus and dorsolateral prefrontal cortex may be less motivated to engage in positive social situations, such as playing with friends.

“Our findings fit with a broader literature suggesting that neural reward alterations are an endophenotype for depression and demonstrate that these alterations are present in children at familial risk for depression even prior to puberty. These findings highlight the importance of early identification of risk factors for depression. Early school-age children with a family history of depression, and who also seem less motivated to engage in rewarding activities, may benefit from early preventive interventions.”