Now in JAMA Psychiatry: The “Twin Epidemics” of Increasing Parental Use of Opioids and Rate of Youth Suicide 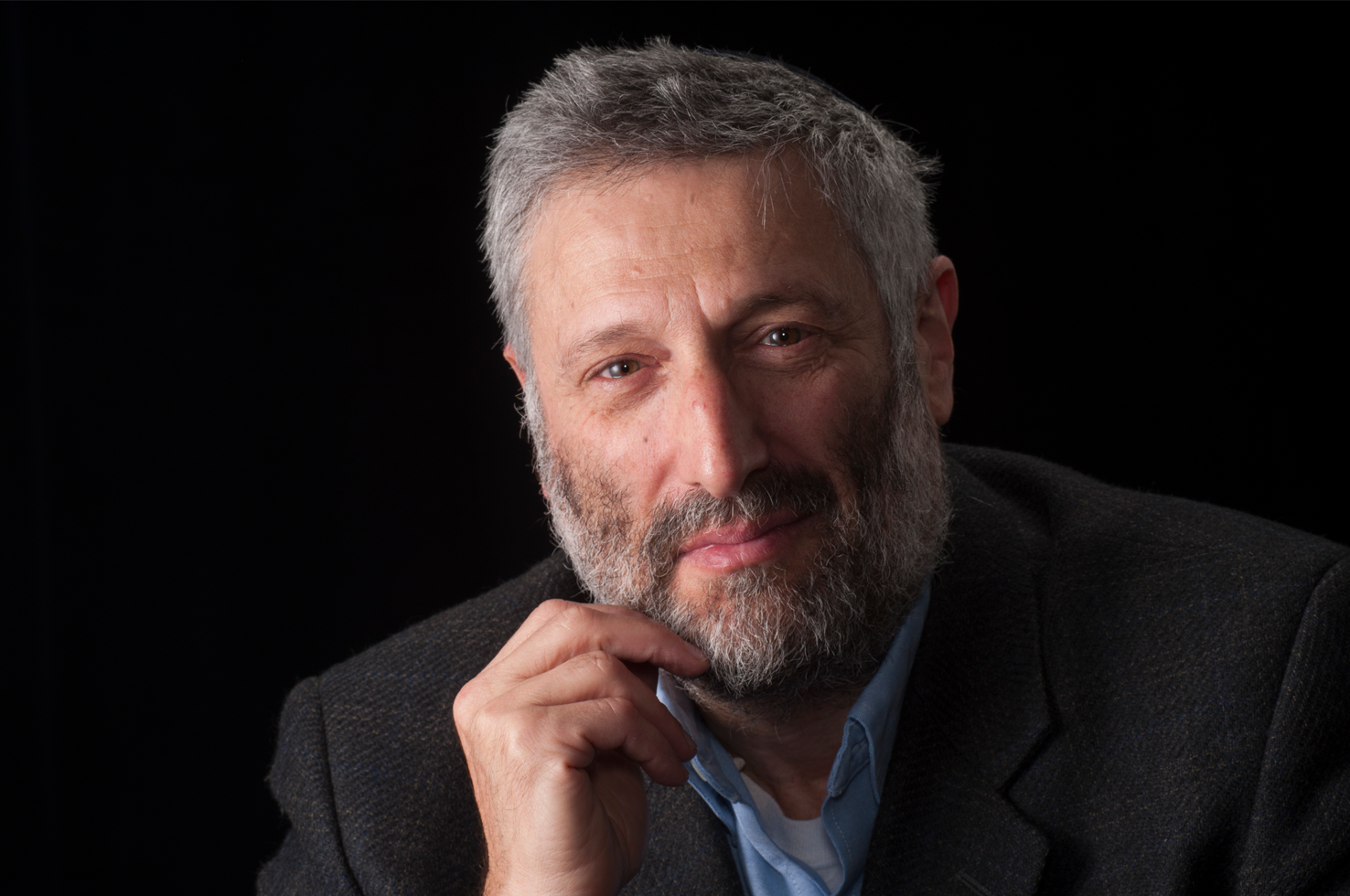 As opioid use has risen nationwide during the last 15 years, a concurrent epidemic of increased youth suicide has also occurred during this period. Researchers have explored the potential of several cultural factors to explain the increase in the suicide rate of children and adolescents, including a warning from the Food and Drug Administration about the use of antidepressants and potential suicidal ideation, the rise of social media, and a dramatic increase in the use and abuse of opioids among adults in the United States.

A research team including David Brent, MD, and Robert Gibbons, PhD (University of Chicago), focused on the potential relationship between the opioid epidemic and that of suicidal behavior in young people.

In a recent study published in JAMA Psychiatry, Dr. Brent and his colleagues examined the risk of suicide attempt among the offspring of parents who had an opioid prescription for at least one year. They compared this group with the offspring of a matched control with no history of prescription opioid use.

Study participants included an opioid group comprising 157,005 parents (ages 30–50), who had received opioid medications for more than a year, as well as 948,711 parents in a non-opioid use group. Children in the opioid group, 184,182 participants, were between the ages of 10–15 during the parent’s opioid use, and were matched with 148,395 children from the non-opioid group. Using linked claims data, the research team examined the children’s subsequent risk for a suicide attempt.

Dr. Brent and his colleagues found that children of parents in the opioid group, both girls and boys, showed double the risk of the non-opioid control group. The research team explored alternative possibilities for the association between parental opioid use and child suicide attempt, such as parental substance use disorder, depression or suicide attempt, or child substance use disorder or suicide attempt. None of these scenarios or conditions supported the association between these two epidemics.

“We even found that children of opioid users had higher rates of suicide attempts than children of parents who used hypnotic medications, showing that this increased risk associated with parental opioid use was consistent and not just attributable to the use of psychoactive medications in parents,” said Dr. Brent.

The study’s authors estimated that around 5% of adolescent suicidal behavior is attributable to parental opioid use. Since the adolescent suicide rate has increased around 31% during a period contemporaneous with the opioid epidemic, parental opioid use may account for 1/6 of the increased rate of suicide and suicidal behavior observed during this time.