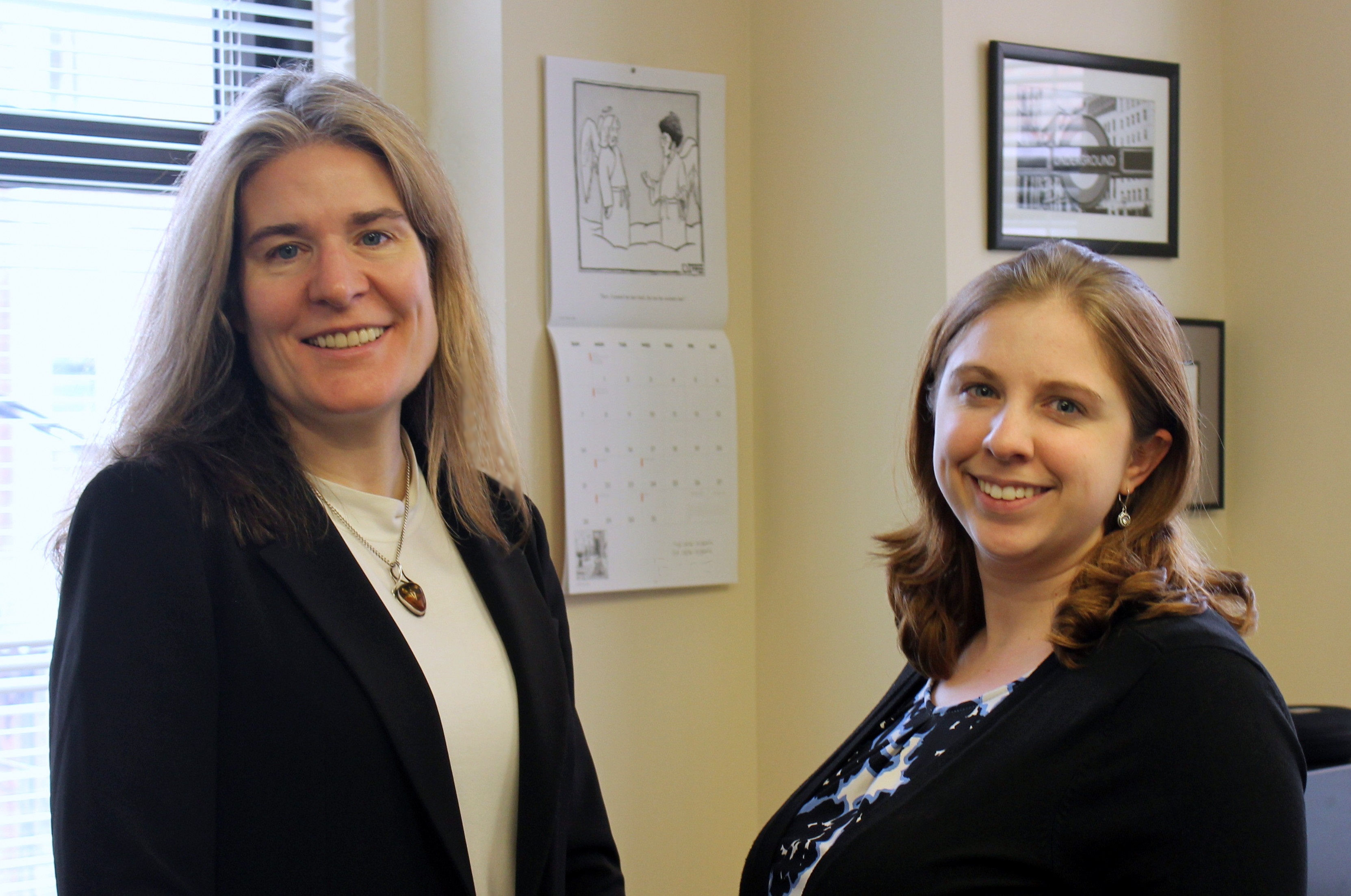 Bipolar disorder (BD), formerly known as manic depression, is a serious mental illness characterized by extreme changes in mood and energy levels that cycle between mania and depression. BD is highly heritable, so children of individuals with BD have an increased risk of also developing the disorder, which often first appears during adolescence. In an effort to identify children who have the highest risk, Pitt Department of Psychiatry researchers recently conducted the most comprehensive neuroimaging study of offspring of people with BD to date, finding changes in how two emotion-related regions of the brain—the amygdala and the anterior cingulate cortex (ACC)—communicate with each other. The results were published in the journal JAMA Psychiatry.

“Our findings suggest that, unlike existing behavioral markers that depend on subjective measures like clinician judgement and parental report, abnormal communication between the amygdala and ACC is an objective marker of risk for bipolar disorder that can potentially help us identify the children who will most benefit from early therapeutic interventions,” said the study’s senior author Mary Phillips, MD, Pittsburgh Foundation-Emmerling Endowed Chair in Psychotic Disorders and Professor of Psychiatry and Clinical and Translational Science.

In the new study, first author Heather Acuff, an MD/PhD student working with Dr. Phillips, and colleagues examined a total of 80 children between the ages of 8 and 17. Assessments were performed at baseline and again two years later, allowing the researchers to investigate brain changes over time. At both time points, participants completed two cognitive tasks related to emotion while undergoing functional magnetic resonance imaging (fMRI) to measure changes in brain activity across time as well as connections between different brain regions. The first task measured emotion processing, and asked participants to recognize emotions in pictures of faces. The second was an emotion regulation task that required participants to use their memory without being distracted by photos of emotional faces.

At baseline, the children of the parents with BD, but not the children of healthy parents or those with other psychiatric illnesses, showed abnormal communication between a region of the brain important for experiencing emotion, the amygdala, and another region called anterior cingulate cortex (ACC) that regulates the amygdala and allows the brain to stay on task in the face of distractions.

At the two-year follow-up, the abnormal connectivity between the amygdala and the ACC in the offspring of individuals with BD was even worse. It was also correlated with the severity of a behavior called affective lability, an inability to regulate emotions, that is a known risk factor of BD. In other words, the more abnormal the amygdala-ACC connectivity was, the worse the child was at regulating their emotions.

“Taken together, our findings suggest that this abnormal communication between the amygdala and ACC is a true objective risk marker of future BD,” said Dr. Phillips. “Importantly, this marker emerges as a child’s brain is developing, which provides us with an opportunity to intervene while the brain is still plastic enough for treatment to be effective.”