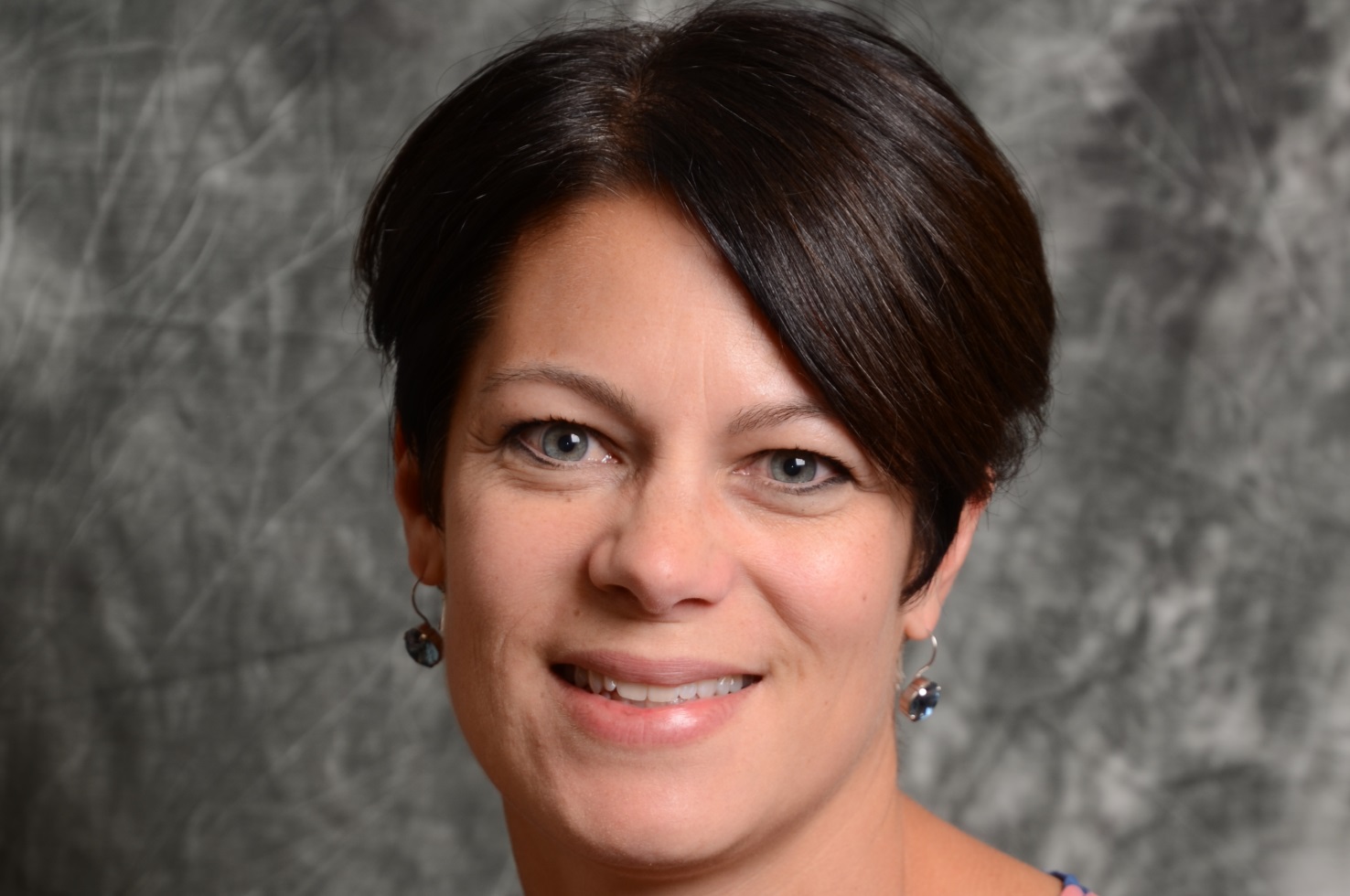 Carla Mazefsky, PhD, along with Paul Pilkonis, PhD and other colleagues recently published an article, “The Emotion Dysregulation Inventory: Psychometric Properties and Item Response Theory Calibration in an Autism Spectrum Disorder Sample,” in Autism Research. Dr. Mazefsky answers some pertinent questions regarding the study below.

1.    What was the goal of your research?
Poor emotion regulation, defined as difficulty managing emotions, is a major unaddressed need for individuals with autism spectrum disorder (ASD) with many negative effects on daily functioning and outcomes. Poor emotion regulation contributes to mental health problems, such as anxiety, depression, and suicidality, and problem behavior, such as self-injury and aggression. Other consequences are failed social interactions, limited success in school and the workplace, high family stress, use of multiple psychiatric medications, and ultimately poor quality of life marked by limited independence. A major barrier to the development of evidence-based interventions is the lack of validated, treatment-sensitive measures of emotion dysregulation for individuals with ASD. Although existing measures were developed for the general population, they exclude individuals with ASD in the assessment of their psychometrics. They also include wording that makes them inapplicable to those with limited verbal ability. The goal of this study was to develop a sensitive measure of emotion regulation that is validated in ASD and appropriate for use with individuals with any verbal or intellectual ability.

2.    What methods did you use to conduct the study?
The Emotion Dysregulation Inventory (EDI) is the first measure developed and validated for autism following the scientific standards developed by the NIH’s Patient-Reported Outcomes Measurement Information System (PROMIS®) initiative. This procedure involves obtaining feedback from key stakeholders (clinicians, parents of children with ASD, adults with ASD) early in the process of item generation to ensure that the measure is capturing the full range of presenting problems and that the items are being interpreted as intended. Following stakeholder feedback and related revisions, 1,755 caregivers of youth with ASD completed a draft of 66 candidate items. Advanced statistical analyses were completed, including item response theory analysis, to finalize the scale structure and identify the most informative items. Each item also was individually tested to ensure that its psychometric properties did not differ based on age, gender, intellectual ability, or verbal ability.

3.    What were the key findings of the research?
This study resulted in an efficient and sensitive measure for use in clinical assessments, monitoring, and research with individuals with ASD. The EDI is unique because it captures common emotional problems in ASD, is very precise with a low number of items, and it is appropriate for both nonverbal and verbal youth and adults. The final EDI includes a seven-item measure of reactivity (rapidly escalating and intense negative emotion characterized by anger or irritability; difficulty calming down once upset) and a six-item measure of dysphoria (sadness, decreased positive emotion, unease, and low motivation). The EDI scores were associated as expected with measures of depression, anxiety, and aggression; higher for psychiatric inpatients with ASD than a general US autism sample; and sensitive to change.

4.    What are the implications for future research (or clinical treatment)?
The EDI has already been disseminated for use in a variety of contexts to improve clinical care and develop and test new treatments. For example, the EDI is being used as the primary outcome measure in a randomized controlled trial of a new emotion regulation intervention for adolescents and adults with ASD. It is being used for universal screening and treatment monitoring in outpatient and inpatient clinics that serve individuals with autism and other intellectual and developmental disorders in the US and abroad. Finally, the EDI is being used to better understand associated problems in autism and inform treatment development, with some examples including studies of sleep problems, severely affected children with ASD, therapeutic horseback riding, gender differences, aggression, and treatment of anxiety. Requests to use the EDI for research or clinical care can be made at: http://www.reaact.pitt.edu/contact/