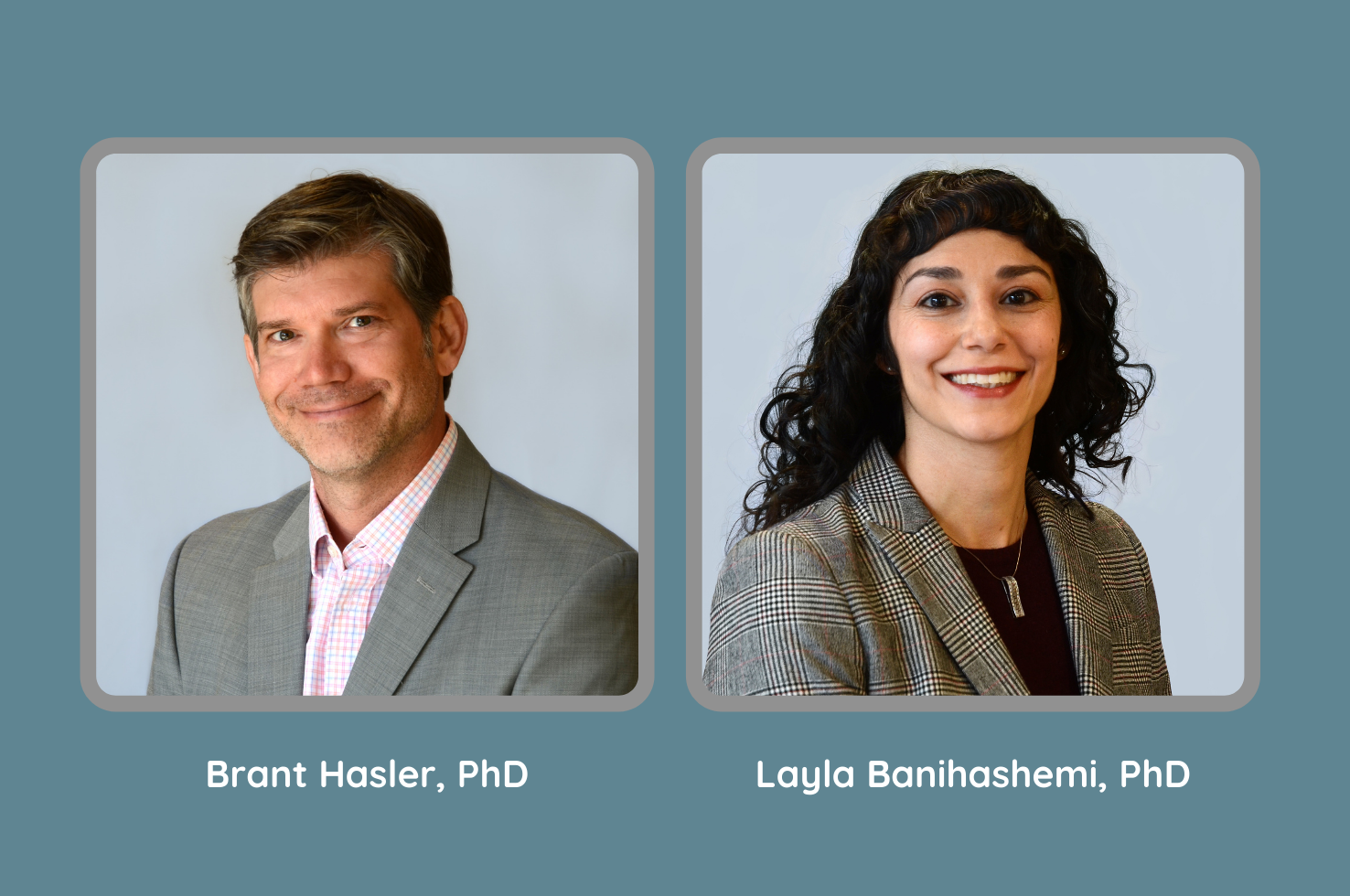 During adolescence, circadian rhythm and natural sleep and wake times shift later, which can conflict with early school-start times. This incongruence commonly results in circadian misalignment (mismatch between the behavioral sleep-wake schedule and the timing of the circadian clock), which can in turn increase the risk for mood and substance use problems.

Twenty-five adolescents (ages 13-17) were placed randomly into one of two condition orders—aligned–misaligned, or misaligned–aligned—then completed two in-lab sleep schedules for a single night each. For the aligned condition, participants slept between midnight and 9:30 a.m., a schedule established at home before the lab visit.

For the misaligned condition, the schedule was advanced by four hours: 8:00 p.m. to 5:30 a.m. The misaligned schedule was intended to simulate the mismatch between adolescents' delayed circadian timing and early school-start times. Participants completed morning and afternoon functional magnetic resonance imaging scans during each condition, including monetary reward and response inhibition tasks. Total sleep time and circadian phase were assessed via actigraphy and salivary melatonin, respectively.

“Although prior sleep deprivation studies in humans have demonstrated that an insufficient amount of sleep impacts reward-related brain function, to our knowledge, this is the first experimental study showing that improper timing of sleep also impacts reward-related brain function in ways that may increase teens’ risk for mood and substance use disorders,” said Dr. Hasler, the study’s corresponding author. “Although preliminary and in need of replication, the findings provide further causal evidence of the harmful effects of early school start times on vulnerable teen brains.”

One hundred young adults (ages 21-35) were assessed for a history of having experienced threat/deprivation, as well as for affective symptom severity. They then underwent diffusion spectrum imaging.

“This study provides novel evidence that childhood threat and deprivation have opposing influences on stria terminalis white matter, and that different dimensions of childhood adversity may have differential influences on underlying microstructure, even within the same region. These findings may challenge the notion that early life stress creates neural changes that indicate maladaptive damage, but that neural differences in the context of childhood adversity may reflect neural adaptations to the relevant context.” said Dr. Banihashemi.