New Research on the Intricate Nature of Worry’s Neural Signature 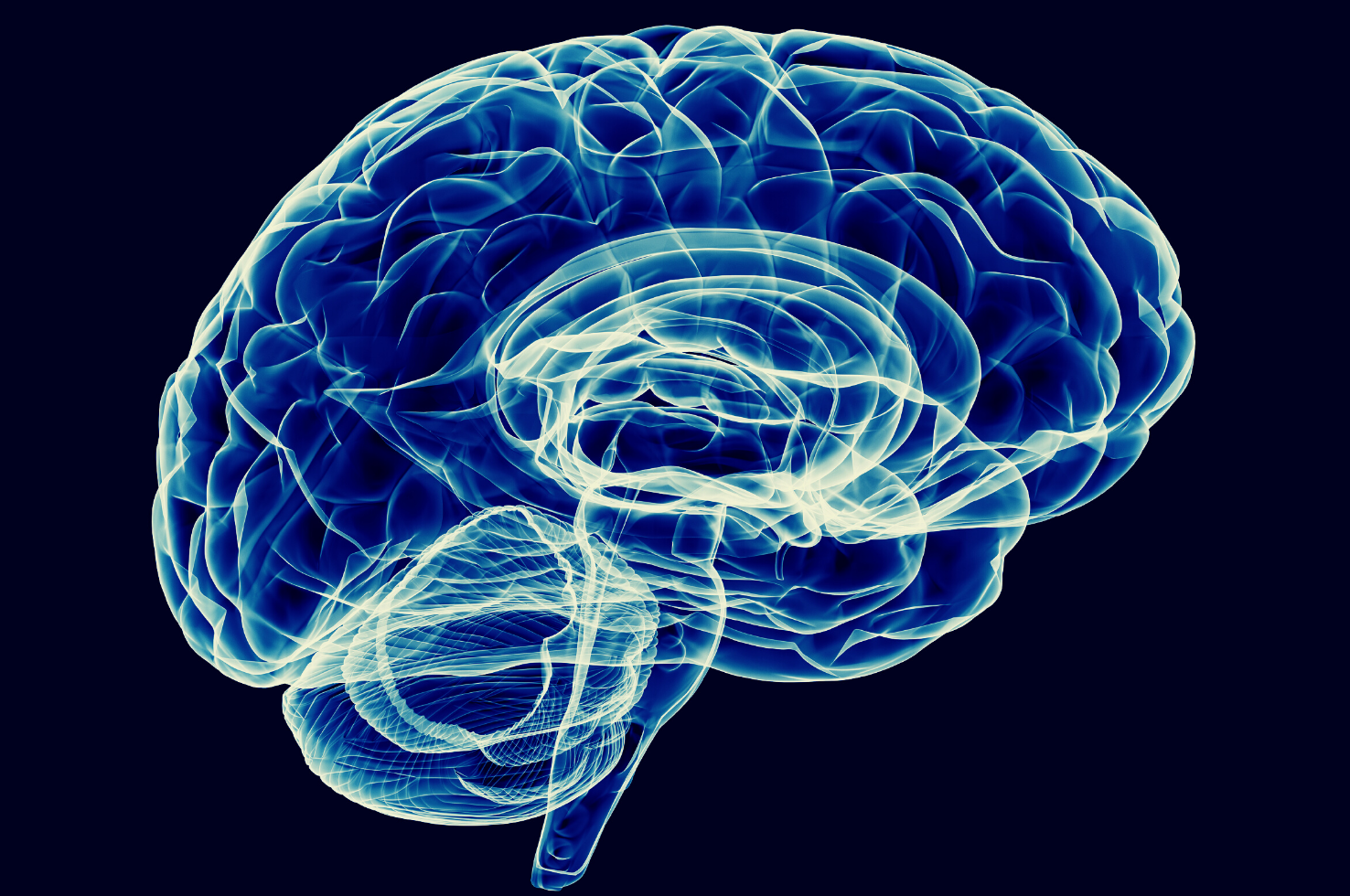 “Higher criticism offers an intriguing statistical approach for investigating subtle whole brain connectivity patterns that is particularly useful for distributed processes such as worry. By considering the global connectivity pattern, we were able to overcome some of the weaknesses inherent in the mass univariate approach and identify key connections associated with worry,” said Dr. Gerlach, the study’s first author.

Findings from the study revealed the complexity of connectivity patterns within and between networks associated with worry severity in older adults, and that the clinical phenomenology of worry (a blend of negative-affective and perseverative-cognitive processes) is reflected at the neural level with engagement of both paralimbic/other subcortical and multiple integrative cortical regions.

“Our findings point toward a complex neural engagement of multiple functional networks. Future interventions such as transcranial magnetic stimulation may target regions and/or networks delineated in this study to alleviate the distress caused by severe, difficult-to-control worry,” said Dr. Andreescu, the study’s senior author.