Neurotoxicology and Teratology: A longitudinal study of the impact of marijuana on adult memory function: Prenatal, adolescent, and young adult exposures 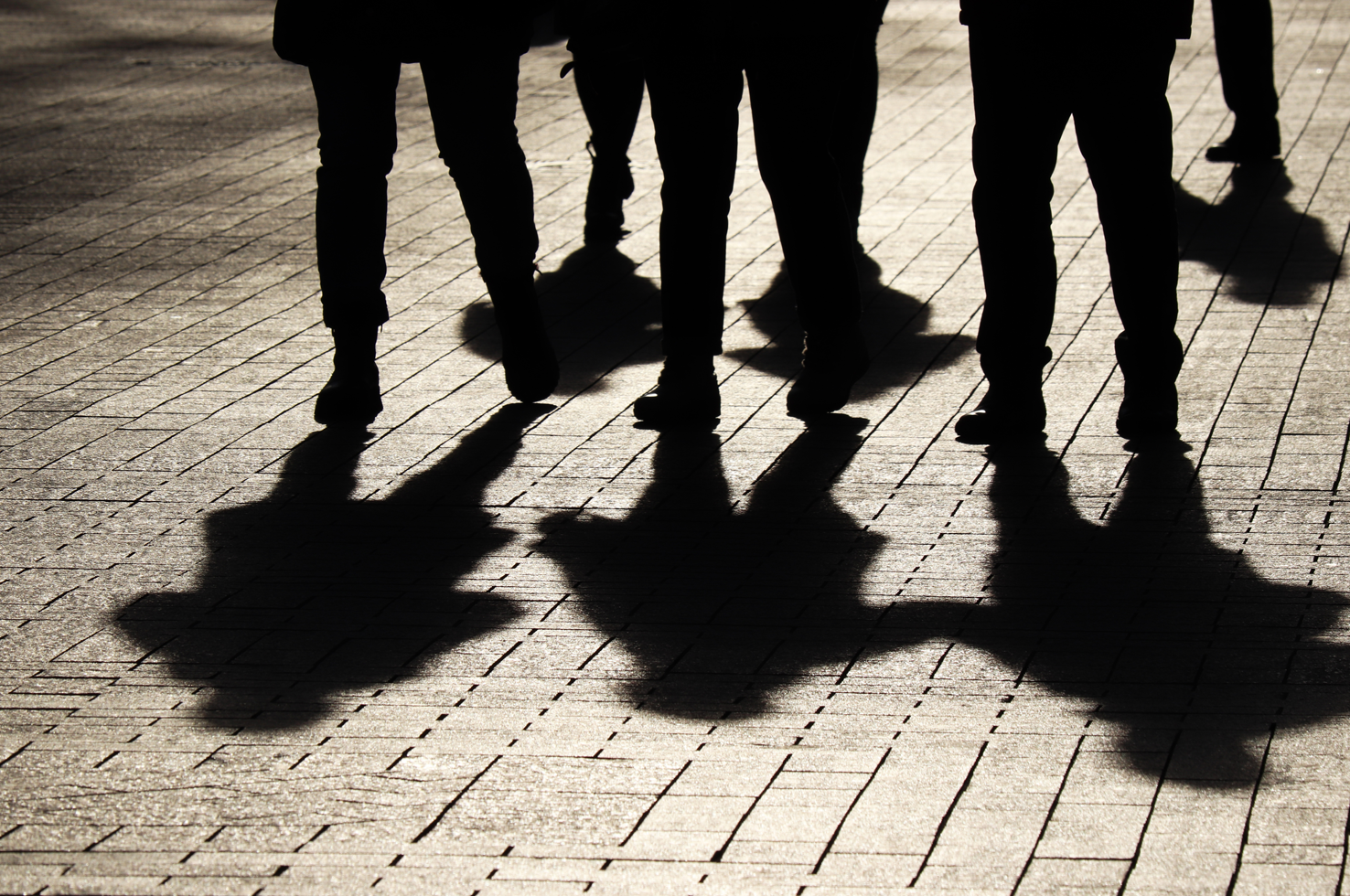 Marijuana use has increased nationwide over recent decades and health experts are concerned about its long-term impact on cognitive functioning, especially memory. Some recent studies on marijuana use and cognitive functioning have shown recovery of functioning upon abstinence from the drug, while others have demonstrated long-term, persistent effects, particularly among individuals who begin using marijuana at a younger age, as well as those who use regularly over time.

To determine if there is an association between early and/or current marijuana use on young adult memory, scientists including Jennifer A. Willford, PhD (Associate Professor of Psychology, Slippery Rock University), Natacha M. De Genna, PhD (Assistant Professor of Psychiatry and Epidemiology), and Gale A. Richardson, PhD (Professor of Psychiatry and Epidemiology), employed data from a longitudinal study to investigate the complex associations among multiple factors that may be associated with marijuana use across developmental stages, including prenatal exposure, and cognitive ability. The study was recently published in Neurotoxicology and Teratology.

Participants were pregnant women recruited for the Pittsburgh Maternal Health Practices and Child Development study between 1982 and 1985 who self-reported marijuana use during pregnancy. At the 14-, 16-, and 22-year phases, the offspring were asked how old they were when they first tried marijuana. At the 22-year phase, they completed a memory assessment and reported on their quantity and frequency of marijuana use during the previous year.

“The association between young adult marijuana use and memory function is complex. Our results suggest that marijuana exposure during key phases of brain development, including gestation and adolescence, are important factors in predicting the direct and indirect associations between marijuana use and cognitive deficits in young adults. The effects of marijuana exposure on cognitive function should be considered in a developmental context.” said Drs. Willford and Richardson, first and senior authors of the study, respectively.