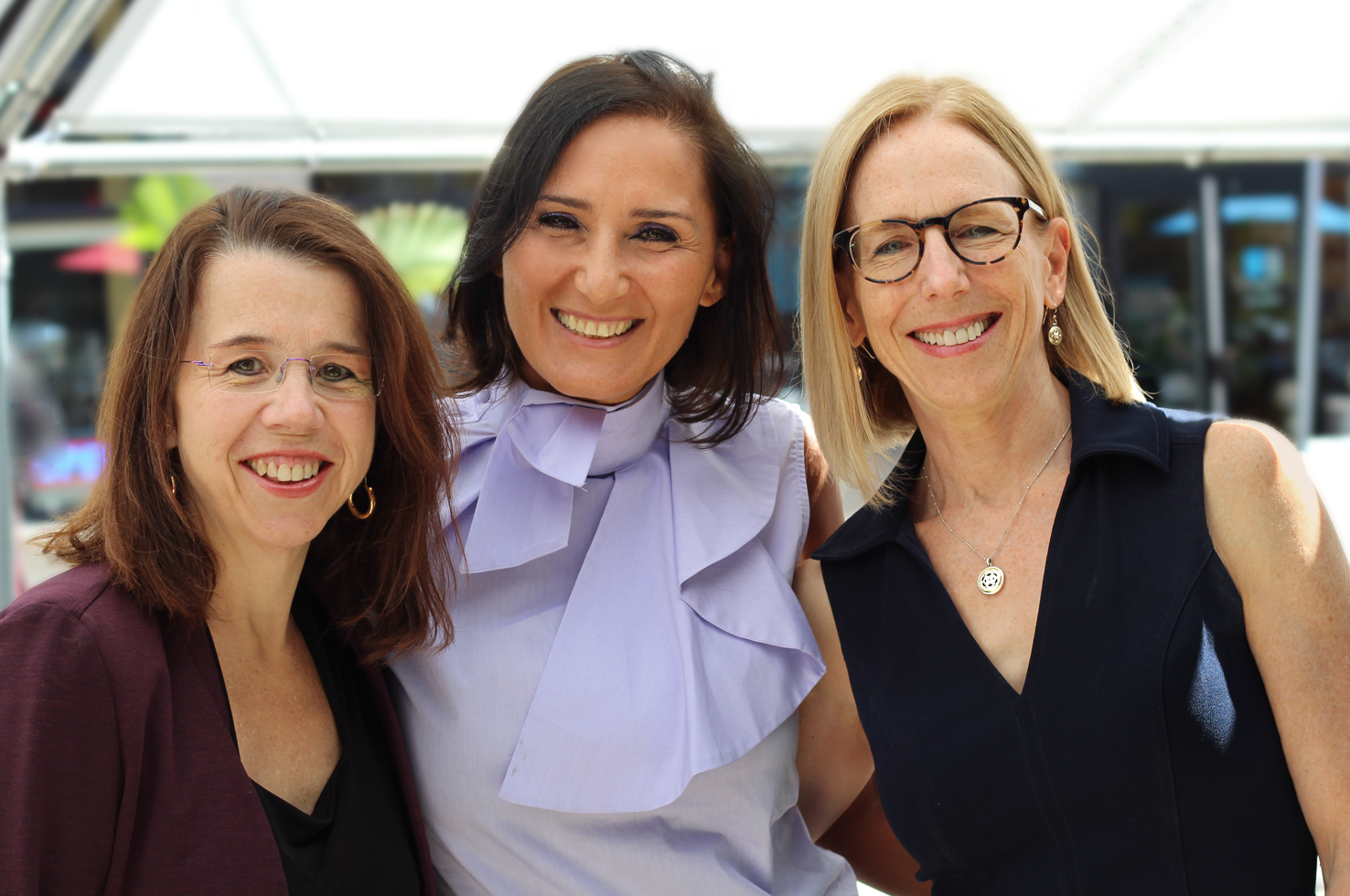 Attention deficit/hyperactivity disorder (ADHD), the most common childhood neurodevelopmental disorder, is characterized by inattention and/or hyperactivity and impulsivity that are inappropriate to the developmental stage and interfere with daily life.

Two of these symptoms, hyperactivity and impulsivity, tend to decline with age. However, inattention symptoms more often persist into adulthood, even among adults who no longer have a full ADHD diagnosis. Prior research has pointed to abnormalities in white matter tracts as potentially associated with ADHD symptoms. In a recent study in Molecular Psychiatry, investigators including corresponding author Amelia Versace, MD; Neil Jones, PhD; Heather Joseph, DO; postdoctoral scholar João Paulo Lima Santos, MD; and senior authors Cecile Ladouceur, PhD and Brooke Molina, PhD, from Pitt Psychiatry investigated the neural correlates of a childhood ADHD diagnosis in adulthood, as well as examined to what extent tract abnormalities are associated with ADHD symptom outcomes in adulthood.

Study participants included 136 adults with a childhood diagnosis of ADHD and 60 adults with no history of ADHD, who were recruited from the Pittsburgh ADHD Longitudinal Study. Participants were assessed for ADHD symptoms and underwent a neuroimaging assessment.

“For the first time in the study of ADHD, we used a combination of high angular resolution diffusion imaging and state-of-the-art analytic methods, including advanced correcting procedures, global probabilistic tractography and tract profiles,” said Dr. Versace. “This approach provides indirect indices of micro structural properties in major white matter tracts, informing knowledge of the structural connectivity of specific brain networks and how this relates to psychopathology.”

“The findings of this study are important because the adult diagnostic history was not retrospective; the children with ADHD were rigorously diagnosed with ADHD when they were children. We also included ratings of symptoms by additional informants which extended the rigor of the assessments into adulthood. These findings contribute to our growing understanding of highly typical ADHD symptom persistence that occurs even when a full diagnosis is no longer present,”  said Dr. Molina.