Meet the Neurochicks: This Group of Senior Faculty Members Provide Each Other Support, Encouragement and Good Research Ideas 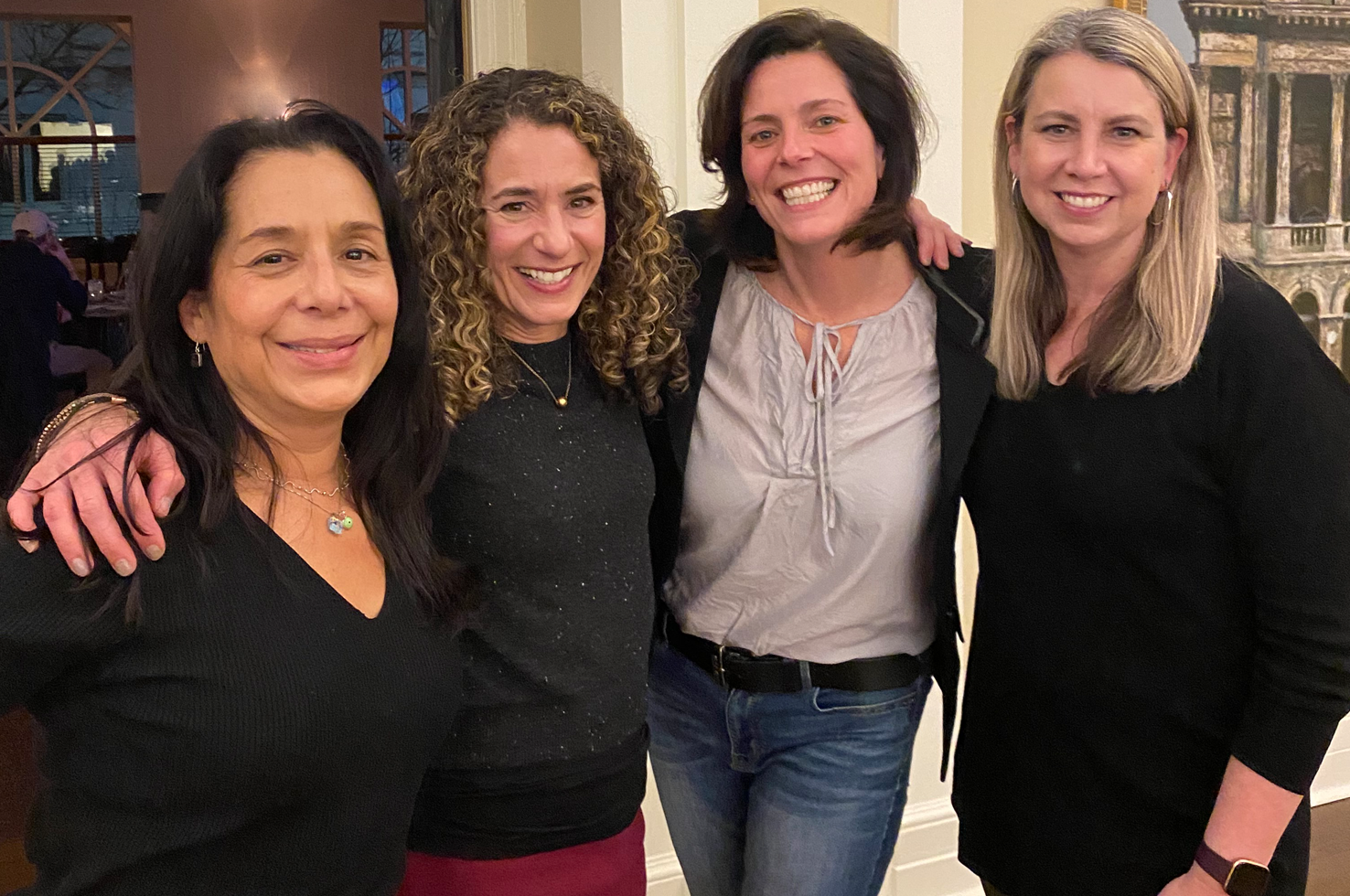 “During the whole of my training, I had only one female mentor,” remembers Mary Phillips, MD MD (Cantab) (Pittsburgh Foundation-Emmerling Endowed Chair in Psychotic Disorders and Professor of Psychiatry and Clinical and Translational Science). “If you never see a woman as a leader, you risk internalizing the belief that women can’t succeed in that role.”

Dr. Phillips counts herself among the Neurochicks, an informal group of women who are Pitt Psychiatry senior faculty members and neuroscientists. They look to each other for the models for leadership, valuable collaborative opportunities and peer support that can be essential to a successful career in scientific research. As science and academia have evolved in terms of diversity and inclusion, women increasingly hold leadership positions. And yet, while institutionalized mentorship programs for early-career researchers are common, the Neurochicks perceived a lack of organized opportunities to access senior faculty peer support. “The problem is, when you’re senior, you can become a bit isolated as you focus on helping others,” says Dr. Phillips. Founding member Erika Forbes, PhD (Professor of Psychiatry, Pediatrics, Psychology and Clinical and Translational Science) explains, “Such a group didn’t exist already for scientists at our level, so we created one. It quickly became much more than a social group. You make faster progress with more minds working together.” 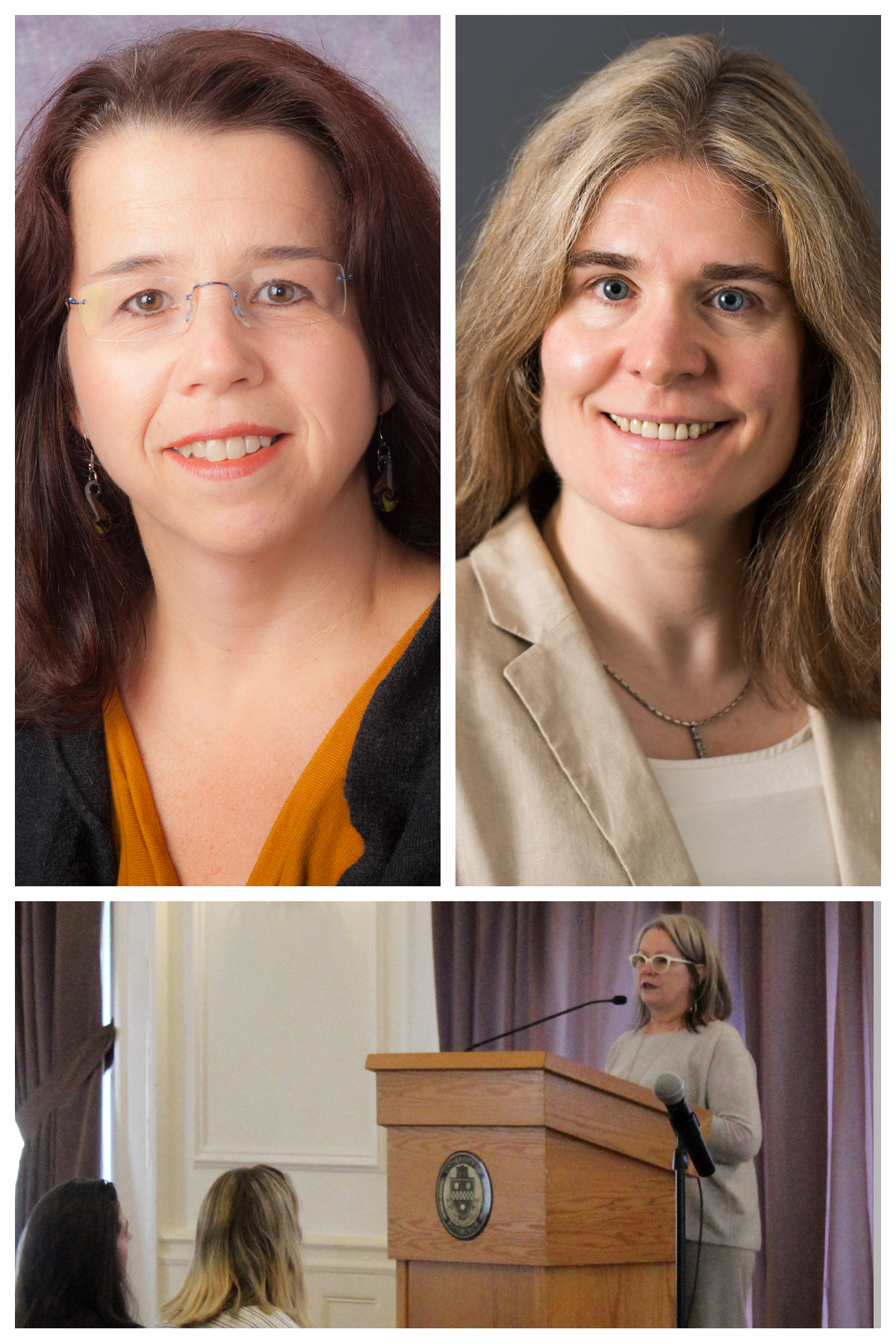 The Neurochicks—who also include Colleen McClung, PhD, Beatriz Luna, PhD, Cecile Ladouceur, PhD, Anne Germain, PhD, and Martica Hall, PhD—meet regularly at the Pitt University Club and, between gatherings, correspond on an ongoing basis over email. For its members, a large part of the group’s value is having peers to turn to for problem-solving and collaboration, which isn’t possible with just one or two colleagues. “It was during one of our outings that we came up with the name,” says Dr. Luna.“It is such a great space to share with those in similar circumstances, to feel understood and supported.” The social element of the group allows them to unwind, talk about science and provide each other with moral support. “We give each other confidence boosts because there are still times when people don’t take women seriously as scientists and leaders,” says Dr. Forbes. “We tell each other, ‘you need to take credit for this,’ or ‘I’m going to put you up for that award.’”

Dr. Ladouceur says of her involvement with the Neurochicks: “Balancing a busy research career and family life can sometimes be challenging, despite being rewarding in many ways. Having the opportunity to bounce ideas, problem solve and share our experiences as women in academia is so valuable.”

Dr. Phillips and Dr. Forbes note Pitt Psychiatry’s strong department-wide culture of collaboration, which enhances the relationships forged within Neurochicks. Professional collaborations, such as serving as co-Investigators on each other’s research grants, have developed among several of the Neurochicks. Dr. Forbes remarks, “The more time we spend with each other, the more we find ourselves imagining all the ways to work together. The group provides support, encouragement and good research ideas.”

Support at the National Level

For networking on a national scale, women-led groups are becoming more evident. In 2015, Dr. Phillips initiated (and then led) the Society of Biological Psychiatry’s Women’s Leadership Group, which aims to identify and meet the needs of women in science at every career stage. In addition to developing programs to support women and disseminating information to raise awareness, the group hosts a lunch-and-learn session at the Biological Psychiatry annual meeting, which is now attended by women and men at the meeting. It has also generated an email support network for senior professor-level women in clinical neuroscience across the United States and worldwide. Dr. Forbes has served on the Women’s Task Force of the American College of Neuropsychopharmacology, a professional society whose annual meeting includes a women’s luncheon that has become a key forum attended by women and men members alike.

Overall, the Neurochicks want women to be universally accepted as scientists and leaders. As Dr. Forbes notes, “Everybody—not just women scientists, but the whole field—does well when we’re more inclusive.”