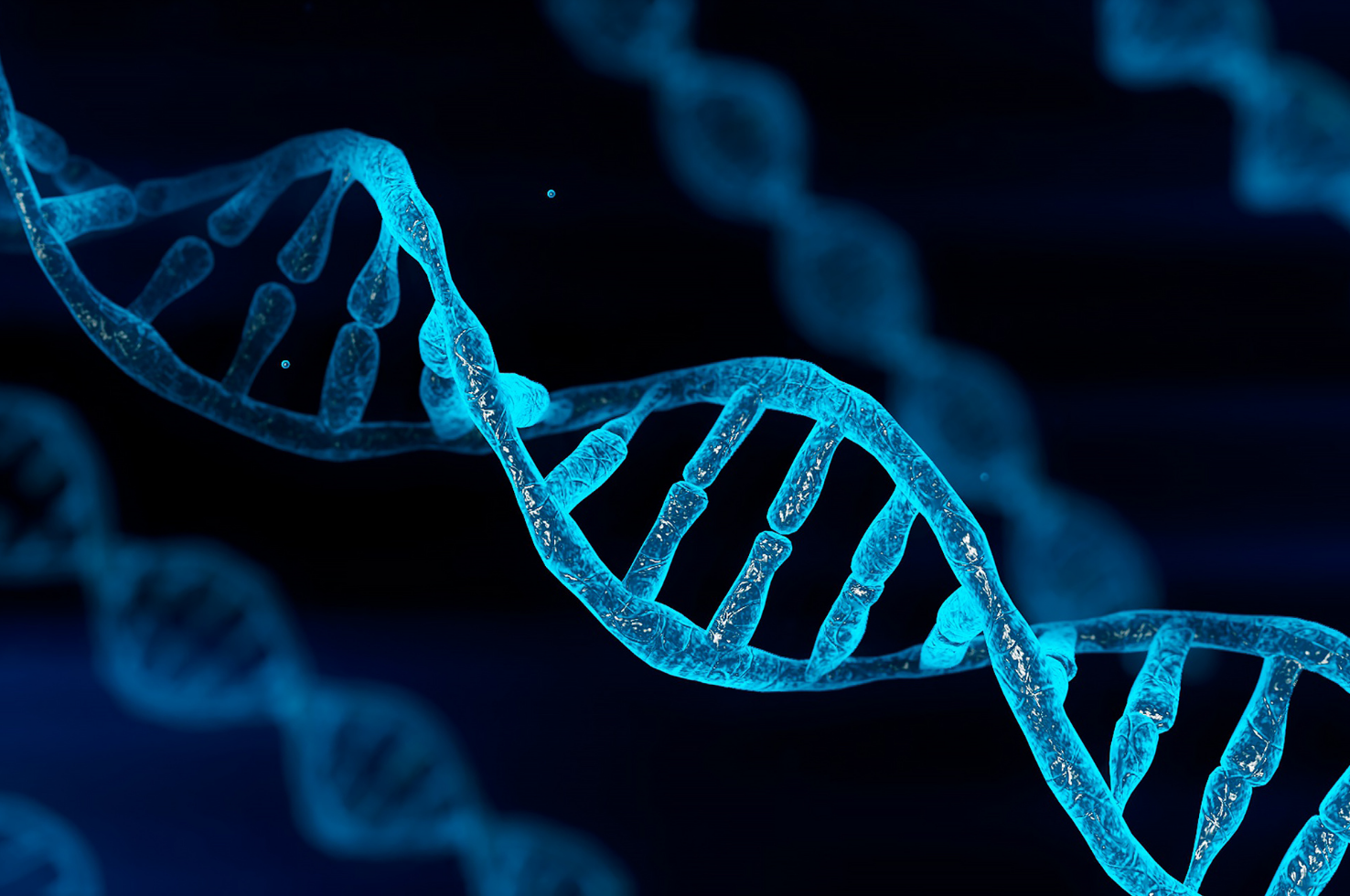 Bipolar disorder (BD) is a familial illness that is associated with functional impairment and increased risk for suicide and substance use. The disorder is highly heritable, and research has identified many common genetic variants associated with risk for the disorder. Studies including the Pittsburgh Bipolar Offspring Study (BIOS) have found that offspring of parents with BD are at elevated, specific risk to develop the disorder compared with individuals without a family history of BD.

While parental early-onset bipolar disorder and symptoms of depression/anxiety, mood lability, and subclinical mania are associated with higher risk of BD, these factors alone are insufficient to predict the development of the disorder. The polygenic risk score, reflecting the combined effects of many genetic variants, is robustly associated with an individual’s risk to develop bipolar disorder.

“Having compared the genetic structure of parents vs. their children, we found that both are very similar and, importantly, specific for bipolar disorder,” said Dr. Birmaher, the study’s corresponding author. “We believe that the results of this paper will add biological evidence to the current literature supporting the validity of pediatric bipolar disorder.”