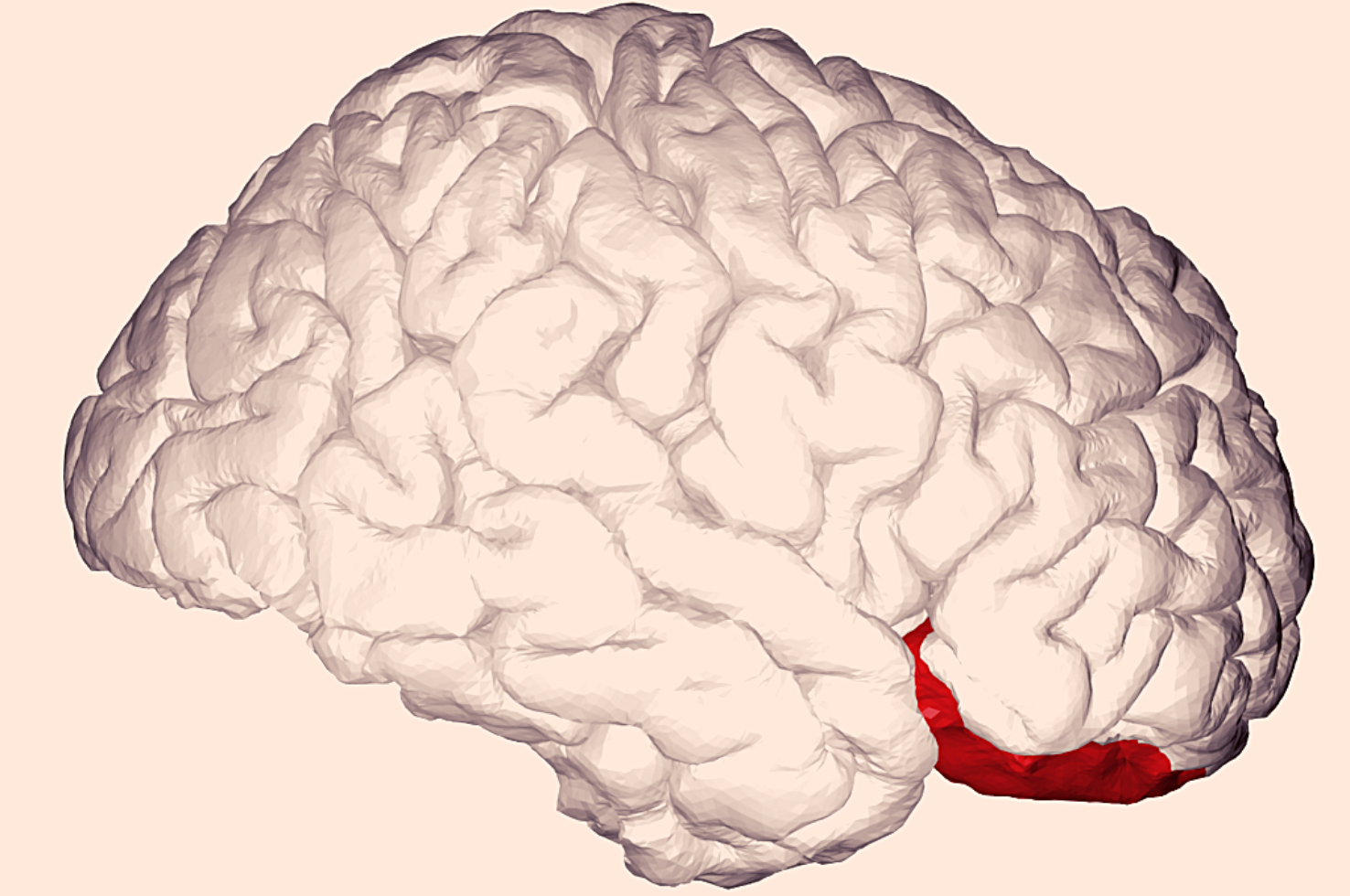 Determining how brain activity gives rise to compulsive behaviors is vital for understanding the neural underpinnings of obsessive-compulsive disorder (OCD). Individuals with OCD display disrupted performance and abnormal lateral orbitofrontal cortex activity during reversal learning tasks, yet it is unknown whether compulsions and reversal learning deficits share a common neural substrate. A group of investigators, including Pitt Psychiatry scientists Matthew Geramita, MD, PhD (Resident, Psychiatry Research Pathway) and Susanne Ahmari, MD, PhD (Associate Professor of Psychiatry), tackled this question by measuring the effects of fluoxetine treatment on compulsive grooming and reversal learning in mice, while simultaneously measuring neural activity. “Comparing neural activity patterns before and after fluoxetine, a first-line treatment for OCD, helped us tease apart the relationship between these two behaviors,” said Dr. Ahmari, the study’s senior author. They published the results in Biological Psychiatry.

The researchers used Sapap3-knockout mice as a model for OCD-relevant behaviors, measuring neural activity with in vivo calcium imaging in the lateral orbitofrontal cortex during compulsive grooming and reversal learning before and after fluoxetine treatment. Sapap3-knockouts and a control group were injected with virus encoding GCaMP6f and implanted with gradient-index lenses to visualize lateral orbitofrontal cortex activity using miniature microscopes. Grooming, reversal learning, and neural activity were measured pre- and post-fluoxetine treatment.

Results from the study showed that baseline compulsive grooming and reversal learning impairments improved after fluoxetine treatment. Additionally, the mice displayed distinct patterns of abnormal lateral orbitofrontal cortex activity during grooming and reversal learning, both of which were similar to baseline levels after fluoxetine. These findings suggest that the lateral orbitofrontal cortex plays separate roles in pathophysiology and treatment of different perseverative behaviors in OCD.

“We are excited by these findings because they highlight an important issue not only in the OCD field, but also across many psychiatric illnesses. It is often assumed that because particular cognitive and psychiatric symptoms are associated with abnormal activity in the same brain regions, they arise from the same pathophysiology. Here we find this is not the case for OCD-relevant behaviors, which could have important implications for developing new treatments,” said Dr. Ahmari.