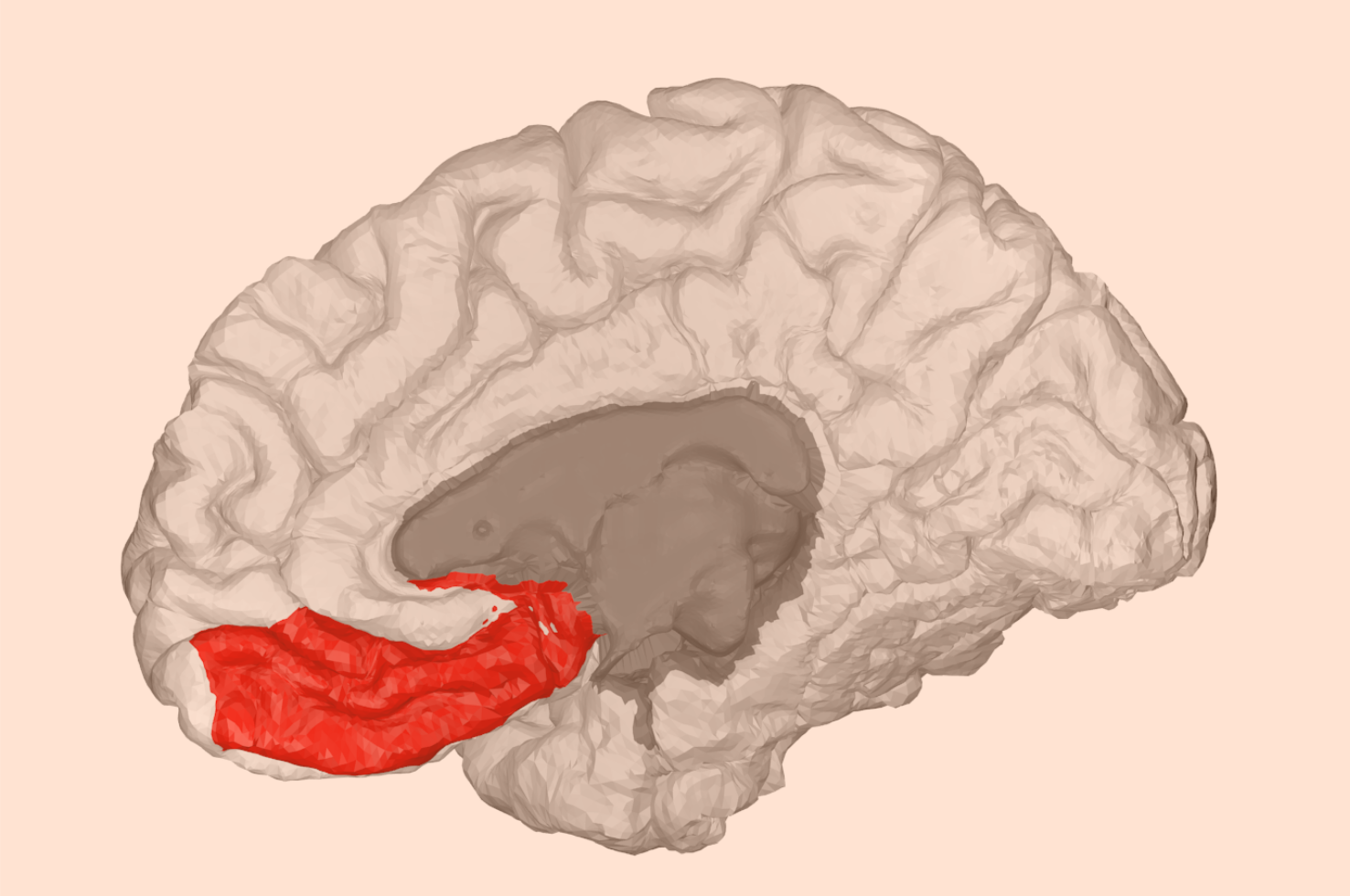 Clinical trials intended to aid in the development of effective antidepressant medication has been hindered by antidepressant placebo effects. These effects may involve cortical and subcortical endogenous opioid signaling, yet the mechanism through which opioid release affects mood remains unclear.

“The central orbitofrontal cortex receives information about both our internal states such as mood and external stimuli such as medication, which is why we think it plays a key role in the antidepressant placebo effect,” said Dr. Dombrovski. “An intriguing and unexpected finding is that lateral prefrontal responses to the medication stimulus reduced the placebo effect, suggesting that deeper cognitive processing of one’s experience may undermine it.”