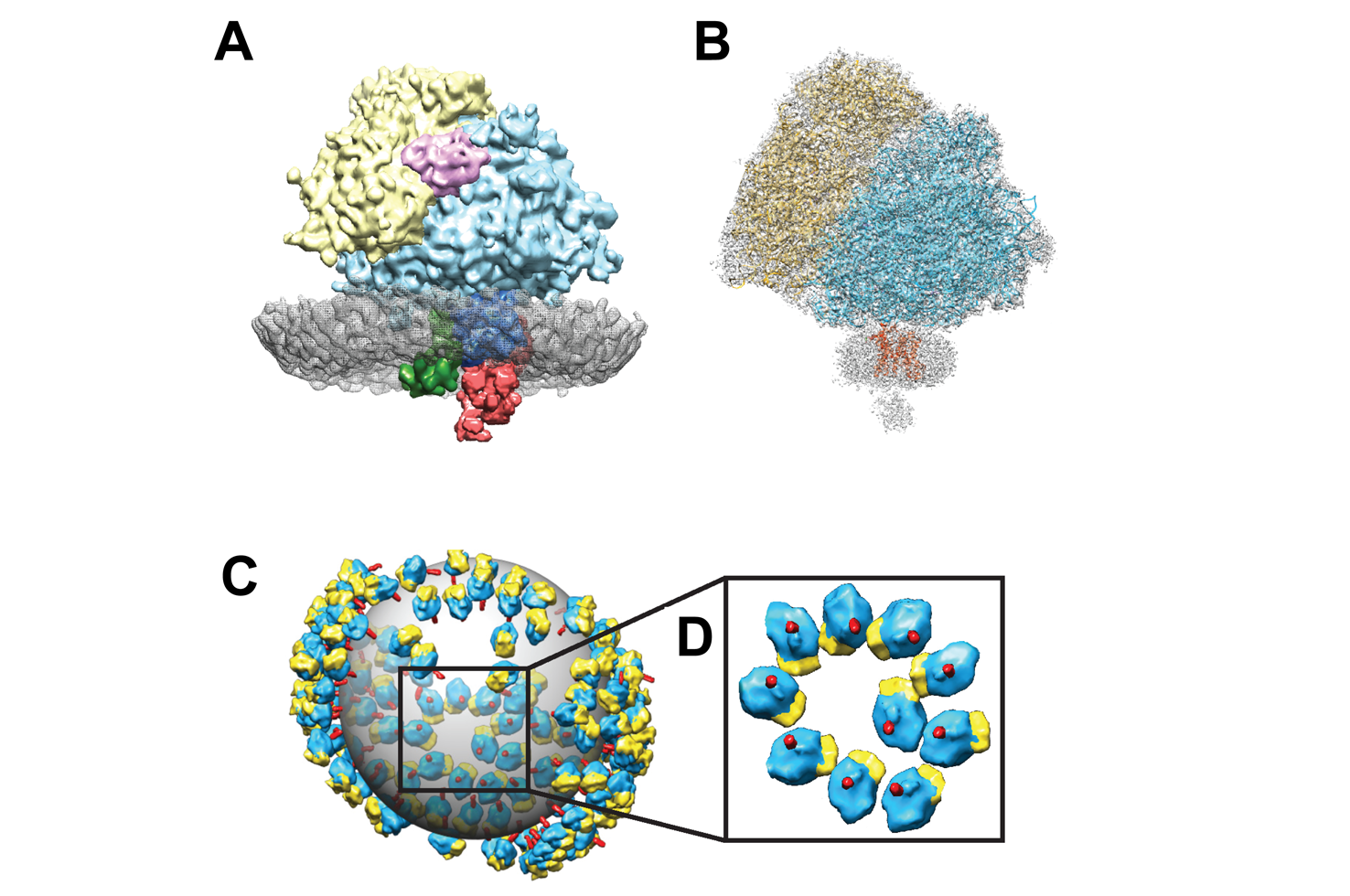 The endoplasmic reticulum is a membrane network within a cell that is important in the synthesis and transport of proteins. “We wanted to better understand the organization of the endoplasmic reticulum because it controls protein synthesis. Understanding where new proteins are made is the first step in shedding new light into how they are made.” said Dr. Freyberg.

Although it remains uncertain what conditions or processes within the cell are associated with the emergence of ribosome-associated vesicles from the endoplasmic reticulum, it is possible that they represent a new mechanism by which secretory cells keep up with protein synthesis. The mobility of the ribosome-associate vesicles and their highly dynamic nature enables these structures to rapidly be transported to sites of local activity.

“Ultimately, cells in the body, including the brain, need to adapt to changes in the environment, and these changes underlie our resilience as human beings—to change behaviors, to lay down memories, to fight illness, and altering protein synthesis is at the center of all these processes,” said Dr. Freyberg. “However, the machinery behind these changes in protein synthesis remains very poorly understood. This discovery of a new, dynamic form of endoplasmic reticulum, capable of moving to sites of activity, may be a key piece of this long sought-after machinery and offers tremendous possibilities for unraveling many of the body’s mysteries both in health and disease. Stay tuned.”